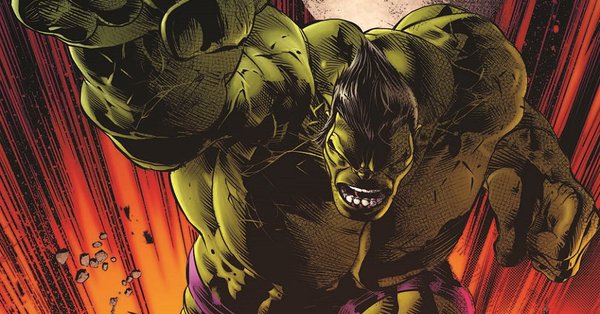 Marvel has announced that writer Greg Pak and artist Carlos Barberi will kick off a World War Hulk II comic storyline in March 2018. This sequel to the original 2007 storyline will star Amadeus Cho, the newest Hulk, as he tries to navigate the savage world of Sakaar. 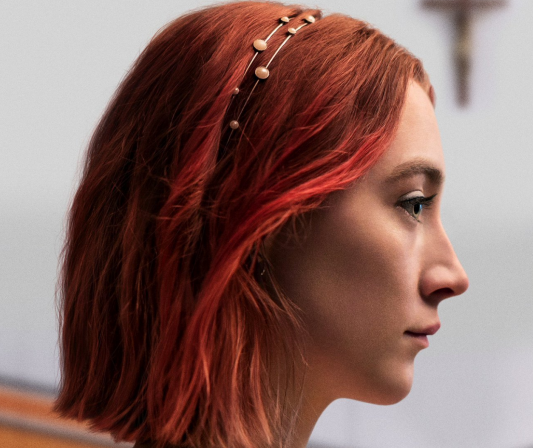 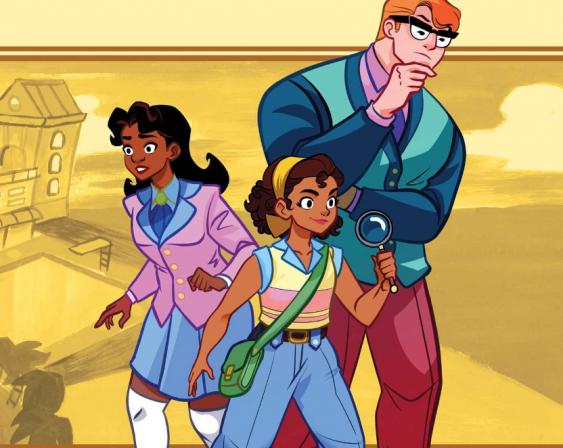 Actresses Kerry Washington and Rashida Jones are teaming up to produce and direct a big-screen adaptation of the comic series Goldie Vance, the story of a 16-year old girl who dreams of becoming a detective. It is being co-produced with the comic book publisher Boom! Studios. 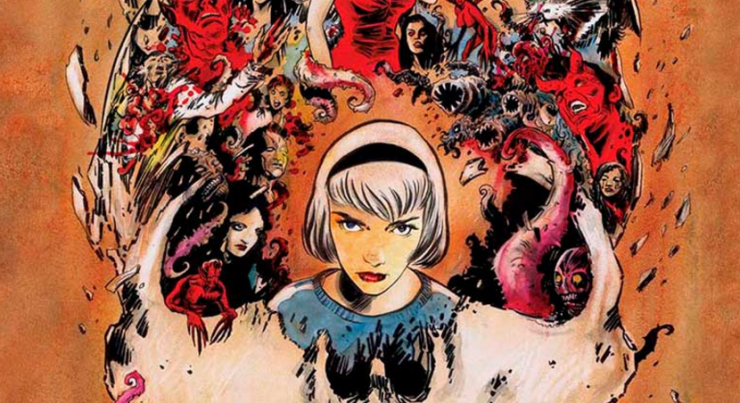 The Archie Comics spin-off series about Sabrina the Teenage Witch has been moved from the CW to Netflix with a 2-season order. This currently untitled project will continue in the vein of drama similar to Riverdale, adapting the horror comic The Chilling Adventures of Sabrina for television.