Legendary Pictures has released a featurette for its upcoming film Pacific Rim Uprising, the sequel to the smash hit original film. The video includes behind the scenes looks at filming action sequences, larger-than-life Jaeger fights, and the return of Rinko Kikuchi as Mako Mori!

Director Quentin Tarantino has reportedly pitched an idea for a Star Trek film to J. J. Abrams, and the idea was received well. There are plans to assemble a writer’s room and further explore Tarantino’s concept, which could lead to Abrams producing alongside the director on a new Trek movie. 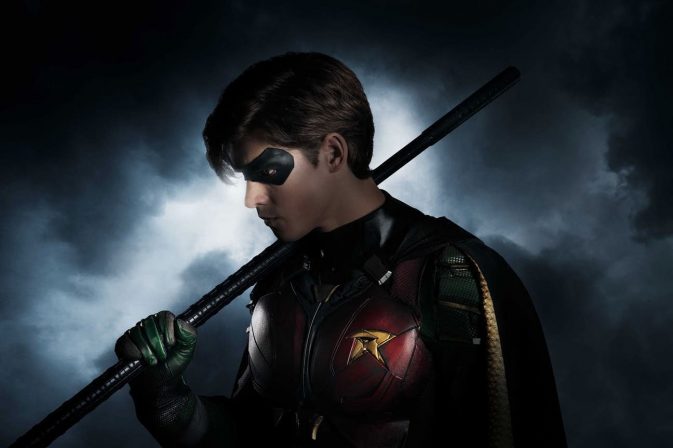 Fans got their first look at the Boy Wonder as DC revealed Brenton Thwaites as Robin for their upcoming Titans television show. Titans wil debut in 2018 on DC’s new digital streaming service, and the series will be based on the popular ongoing comic featuring characters like Robin, Beast Boy, and Starfire.

Today, December 5th, is Walt Disney’s birthday. He was born in 1901, making today what would be his 116th birthday. This anniversary comes with the news that 21st Century Fox would prefer to sell some of its assets to Disney, a move which many hope would mark the return of some beloved Marvel film characters to Marvel Studios.