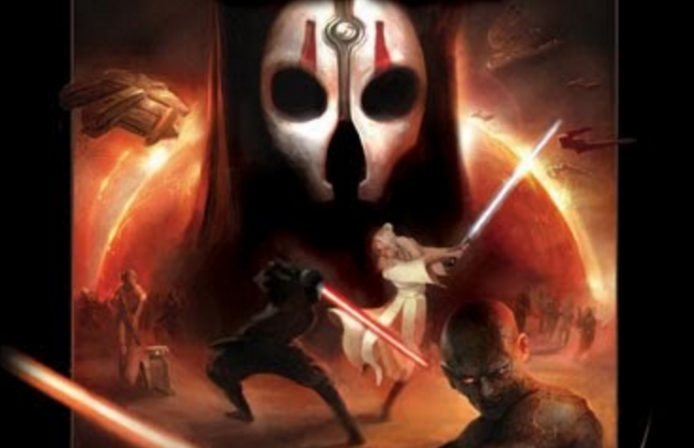 Director Rian Johnson has given a definitive answer about his new Star Wars trilogy- sadly, fans will not be seeing a Knights of the Old Republic trilogy as many have eagerly spectated. Beyond that, Johnson has not revealed any further details about this upcoming project. 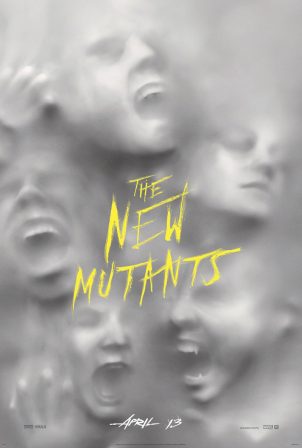 20th Century Fox has released the first teaser poster for the New Mutants film, an X-Men spinoff with a twist of horror. The poster has clear references to the Nightmare on Elm Street films, and hints at the horror with screaming portraits of the young heroes. 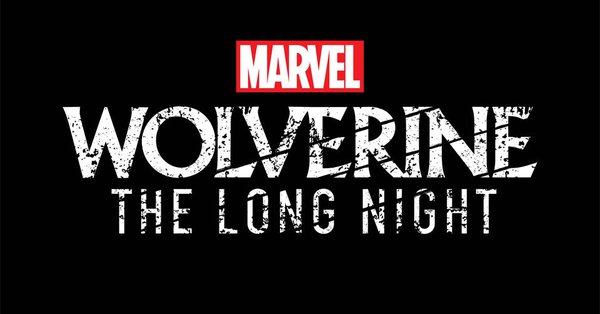 Marvel has announced its partnership with Stitcher to create a 10-part serialized and scripted Podcast called Wolverine: The Long Night. Set to release in spring 2018, this project includes actors like Celia Keenan-Bolger, Ato Essandoh, with Richard Armitage as Logan himself. 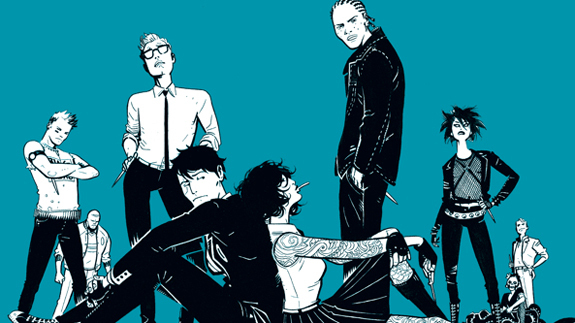 Writer Rick Remender has tweeted that the pilot for Syfy’s Deadly Class series has wrapped filming. The drama will be based on Remender’s graphic novel of the same name, following the story of a high school full of assassins.