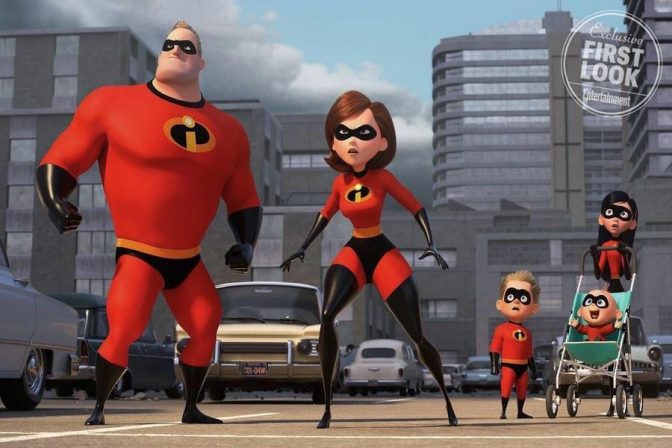 Entertainment Weekly magazine has released an exclusive first look at the upcoming Incredibles 2 film, putting Elastigirl in the forefront of this family of heroes. The recently-released teaser for Incredibles 2 broke the record as the most-viewed animated movie trailer ever. 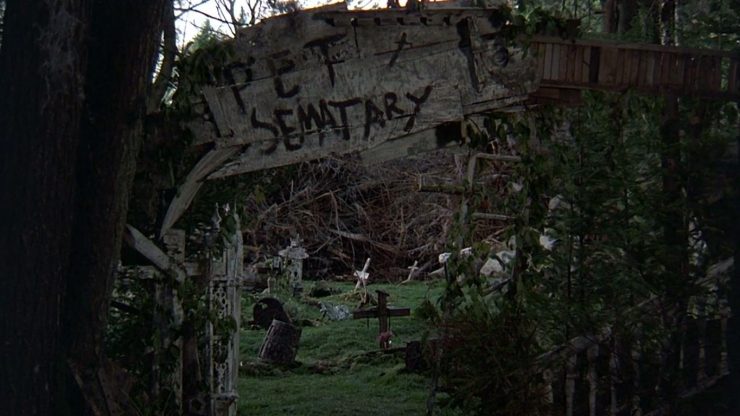 Following the critical success of the IT movie earlier this year, Paramount Pictures has announced a release date for its remake of the 1989 Stephen King film Pet Sematary. The horror flick is set for release on April 19, 2019, just days before the 30th anniversary of the original movie release. 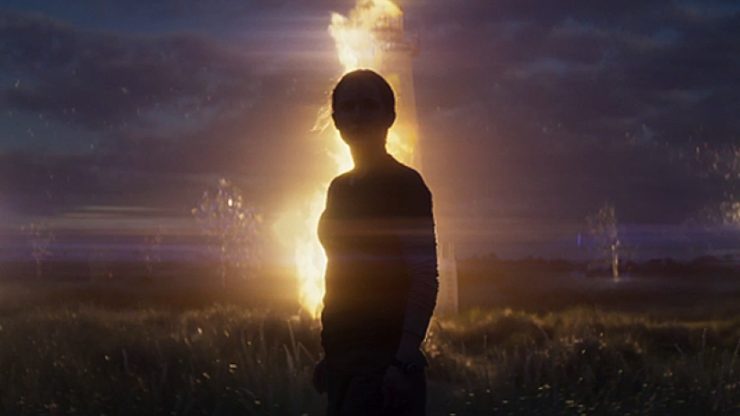 Paramount Pictures and Netflix will be making Alex Garland’s upcoming sci-fi film Annihilation available for international digital streaming just 17 days after its initial theater release in the United States, Canada, and China. The film follows an expedition of female scientists in the mysterious Area X, where the experience changes them in ways they can’t imagine.

Media producer Pop has ordered a pilot for a new supernatural comedy series called The Demons of Dorian Gunn. Jessica Jones star Krysten Ritter is one of the executive producers on the show, which follows a disgraced New York socialite who is forced to become a demon hunter to uphold family tradition.