Rogue One actor Donnie Yen has been cast in Disney’s live-action Mulan film. According to Deadline, he will be playing Commander Tung, a mentor to Mulan. This latest film in a series of live-action Disney remakes is scheduled to open in theaters on March 27th, 2020.

Comedian Tig Notaro is set to guest-star in Star Trek: Discovery for the show’s second season. She is set to play Chief Engineer Denise Reno of the U.S.S. Hiawatha. No release date is set for the second season of Discovery, but the show is scheduled to begin filming this month. 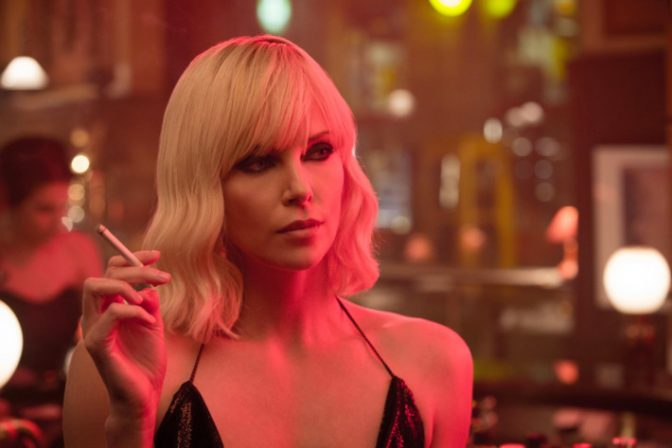 Actress Charlize Theron has confirmed plans for a sequel to the 2017 action-thriller Atomic Blonde. The film was an adaptation of the 2012 graphic novel The Coldest City, a tale of espionage in the time of the Cold War. There is no other information about Atomic Blonde 2 at this time.

Universal Cable Productions has just optioned the comic series Injection as a live-action television series. Injection tells the story of five highly specialized individuals who create a dangerous artificial intelligence by combining technology and magic. The series blends elements of science fiction with and mythologies, as well as British pop culture.

Diamond Comic Distributors have announced that their upcoming PULLBOX app will have a wide release in July. This new service is aimed at helping comics customers place pre-orders with their local stores, manage their monthly books, and even create a wishlist with the store of their choosing.