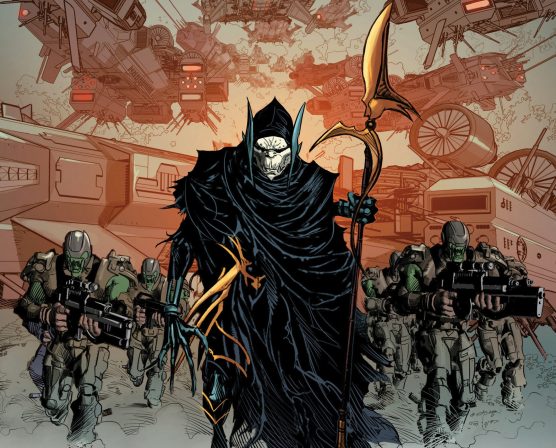 Writer J.K. Rowling has revealed a new character coming to the Harry Potter universe. Actress Jessica Williams will play Professor Eulalie Hicks, a teacher at the American wizarding school. She will appear in Fantastic Beasts 2, before having a feature role in the third film. Fantastic Beasts: The Crimes of Grindelwald opens in theaters on November 16th. 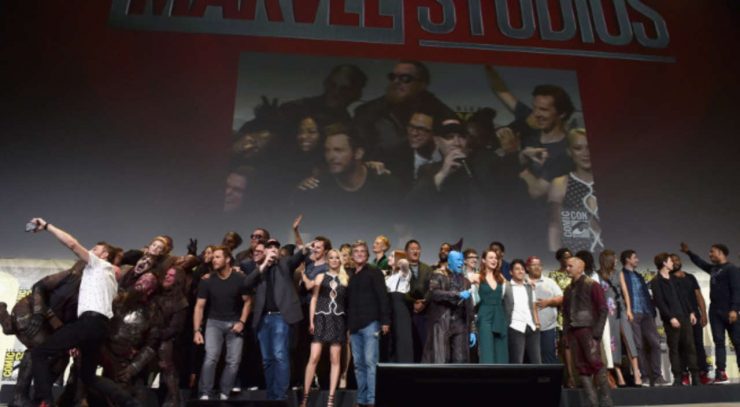 Marvel Studios President Kevin Feige has confirmed that Marvel Studios will not be present at Hall H during this year’s San Diego Comic Con. The studio will still have a presence at the show, and will still be hosting a smaller 10th anniversary panel. Marvel will not debut any exclusive film news in Hall H ahead of the 2019 releases of Captain Marvel and Avengers 4.

Coming to Netflix May 2018 – Geek Edition