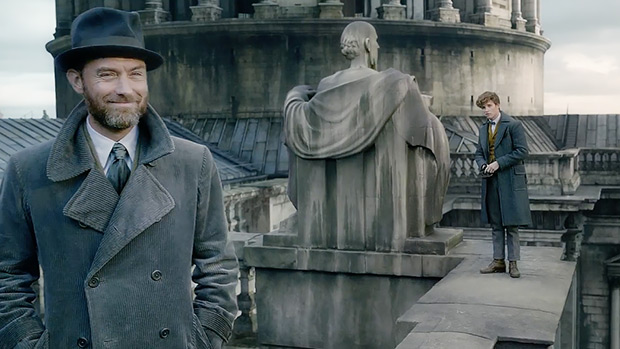 Warner Bros. Pictures has released the first teaser trailer and new poster for Fantastic Beasts: The Crimes of Grindelwald, the sequel to the first Harry Potter spinoff film. The trailer features the first full look at Jude Law in action as a young Albus Dumbledore, along with Eddie Redmayne returning as Newt Scamander. Fantastic Beasts: The Crimes of Grindelwald opens in theaters on November 16th.

SYFY has released a new behind-the-scenes featurette from its upcoming Superman prequel show Krypton. The video features sneak peeks at the world of Krypton, and how the story of Seg-El, Superman’s grandfather, will impact the DC Universe. Krypton stars Cameron Cuffe, Blake Ritson, and Shaun Sipos, and premieres on March 21st. 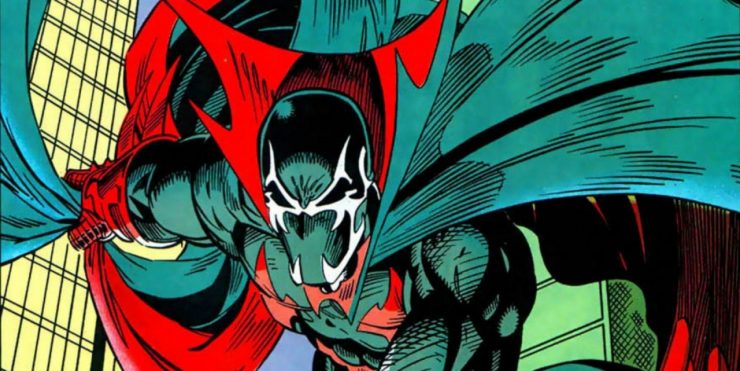 According to ThatHashtagShow, Luke Cage showrunner Cheo Hodari Coker is set to write the script for Sony’s Spider-Man spinoff about Nightwatch. Spike Lee is helming the project, which tells the story of a man who witnesses a future version of himself die while wearing a hero’s costume. No other details are known at this time. 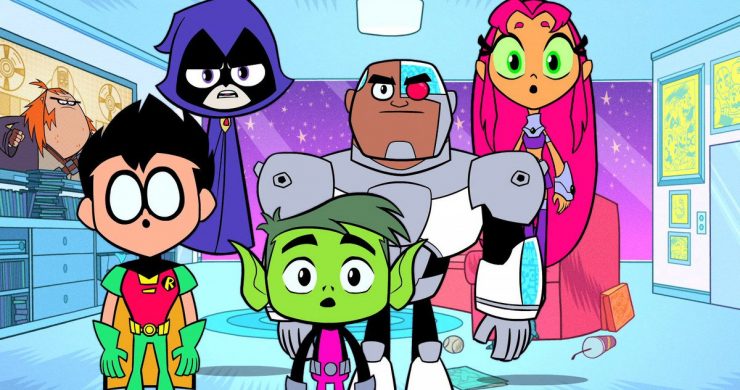 Let Your Geek SideShow would like to acknowledge the life of visionary physicist Stephen Hawking. The British scientist was famed for his work with black holes and relativity, and inspired many to look to the stars for knowledge. He passed away on Wednesday, March 14th at the age of 76.