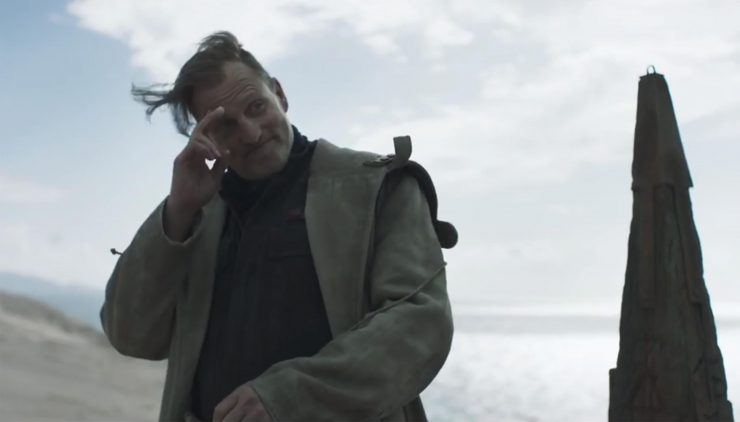 Entertainment Weekly has revealed details about three of the new characters being introduced in Solo: A Star Wars Story. Actor Woody Harrelson will be playing Tobias Beckett, a scoundrel whose influence most shapes Han Solo. Thandie Newton is playing a woman named Val, who is mysteriously connected to Beckett, and Paul Bettany is playing a crime boss named Dryden Vos. Solo arrives in theaters May 25th. 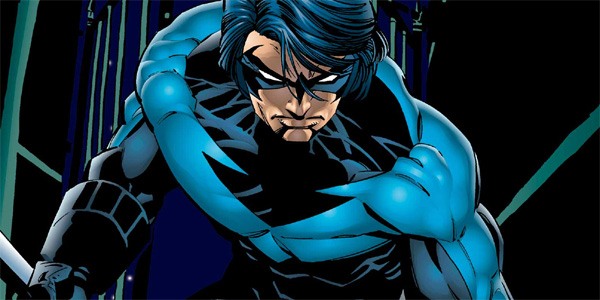 Nightwing director Chris McKay has revealed that the film’s script is nearly completed. Despite this, he has also announced that fans should not expect casting news any time soon, as the crew at Warner Bros. wants to take their time developing the Nightwing solo film to its full potential.

TV Line is reporting that Stranger Things Season 3 will have a total of 8 episodes. While details are scarce about what is coming next in the series, season 3 is reportedly going to begin filming this April, with the majority of its main cast returning including Winona Ryder, David Harbour, Millie Bobby Brown, and more. 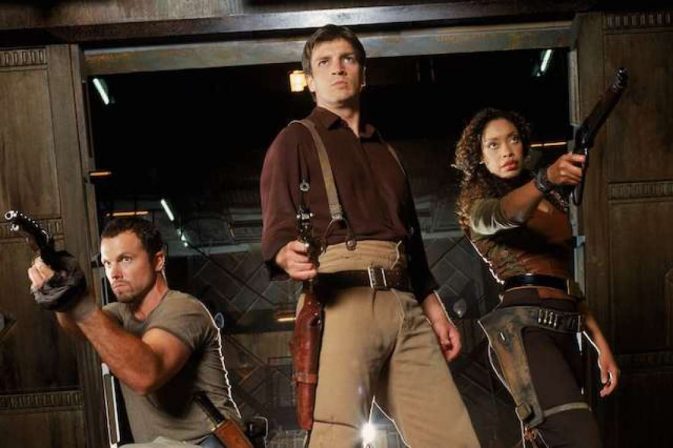 Titan Books has announced that they will release three brand new novels that will expand the popular sci-fi western world of Firefly. The publisher has confirmed that franchise creator Joss Whedon will be a consulting editor on the books, which will take the ship’s crew on new adventures beyond the short-lived television series. 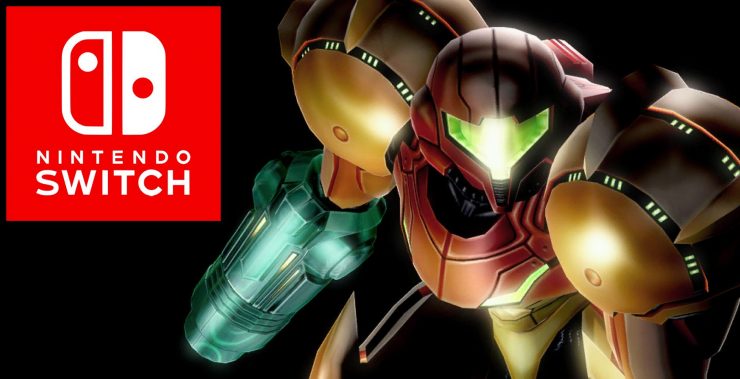 Video game developer Bandai-Namco has confirmed that they are creating a fourth Metroid Prime game exclusively for the Nintendo Switch. The game was teased at the E3 convention last year, and is currently in development under the guidance of series producer Kensuke Tanabe.