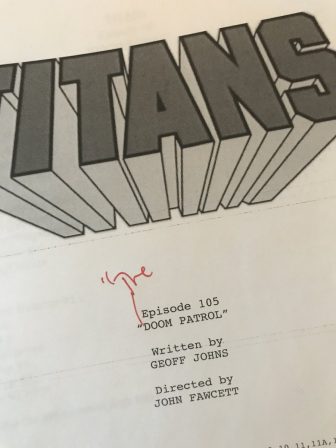 Writer Geoff Johns has revealed that the Doom Patrol will be making an appearance in the upcoming live action Titans series. No other details about which members of the classic team of misfits will be making their appearance, but the series is expected to debut on DC’s upcoming streaming app later this year. 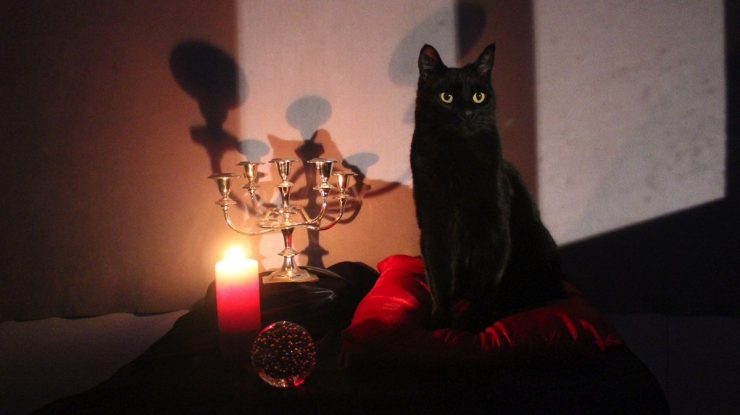 Riverdale showrunner Roberto Aguirre Sacasa has tweeted the first look at Salem the cat from the upcoming Sabrina series. In the comics, Salem is a former witch who was sentenced to 100 years as a domestic housecat. Based on The Chilling Adventures of Sabrina, the new Sabrina series has a 20-episode, 2 season order on Netflix. 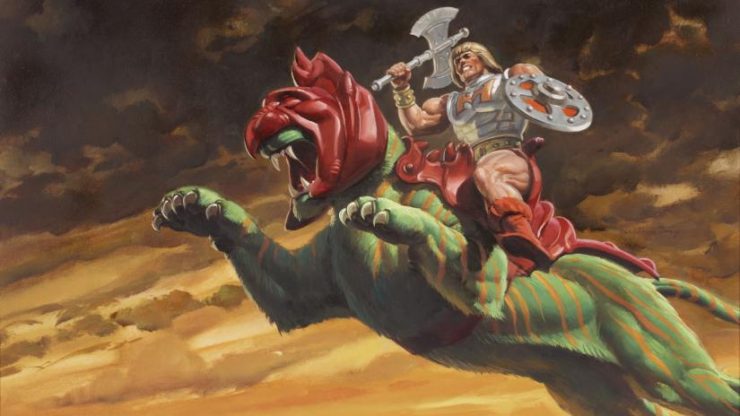 Sony’s upcoming He-Man and the Masters of the Universe reboot is in need of a new director, as David S. Goyer has stepped down from his role. He is still attached as an executive producer, but he had to depart from the directorial role due to scheduling conflicts with a prior project. Sony’s Masters of the Universe is currently slated for release on December 18th, 2019. 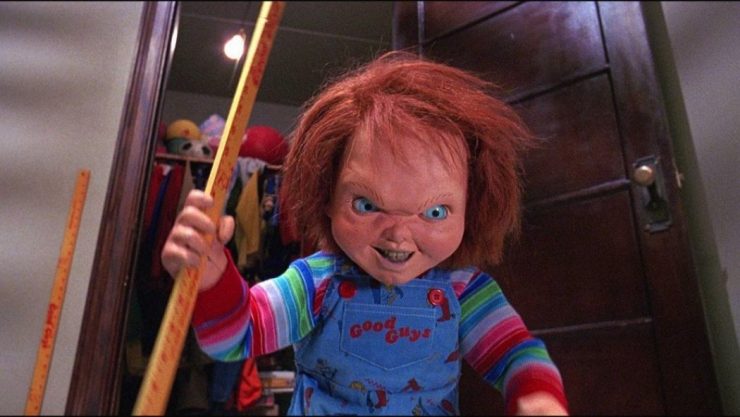 According to horror news site Bloody Disgusting, a television series is currently in development based on the classic Child’s Play franchise. The show is being created by Don Mancini and David Kirschner, and will be a continuation of the disturbing story rather than a reboot.