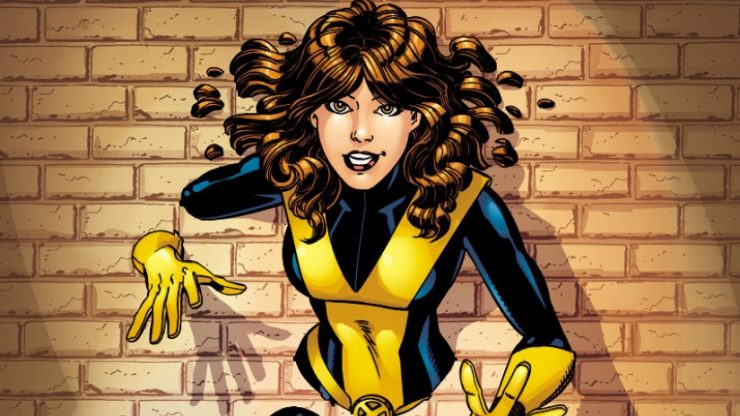 According to Deadline, comic writer Brian Michael Bendis and Deadpool director Tim Miller are developing a secret X-Men movie. The project is codenamed “143” and is suspected to be a solo film about Kitty Pryde, given the fact that Uncanny X-Men issue #143 is also a solo adventure featuring the character.

A fifth season of Bosch has officially been greenlit for Amazon Prime Original Video, and season four is officially set for a Friday, April 13th premiere. The show is based on Michael Connelly’s best-selling novels, and stars Titus Welliver as Detective Harry Bosch.

Actress Mary J. Blige has just joined the cast of the Netflix adaptation of Umbrella Academy with a co-starring role. Blige will be playing Cha-Cha, a ruthless hitwoman who travels through time to kill her assigned targets. The 10-episode first season of Umbrella Academy does not yet have a premiere date. 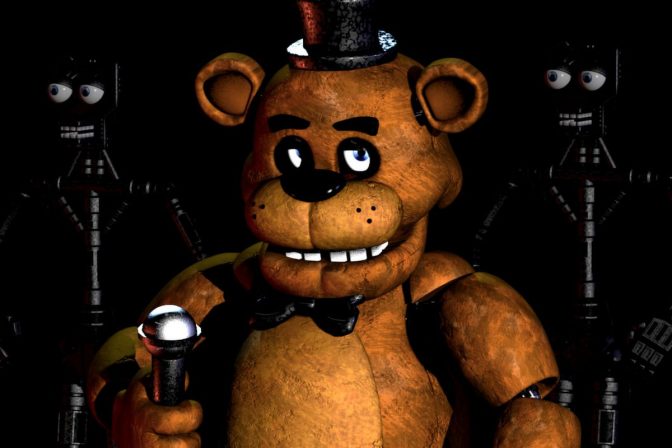 Director Chris Columbus is set to write and direct a movie adaptation of the wildly popular horror game Five Nights at Freddy’s for production company Blumhouse. The movie will be co-produced by the game’s creator Scott Cawthon.

ABC’s upcoming reboot of 80’s cult classic The Greatest American Hero has added actress Hannah Simone in the starring role. Known for her previous role in New Girl, Simone will star as Meera, a woman who becomes entrusted with an alien super-suit to protect the planet. 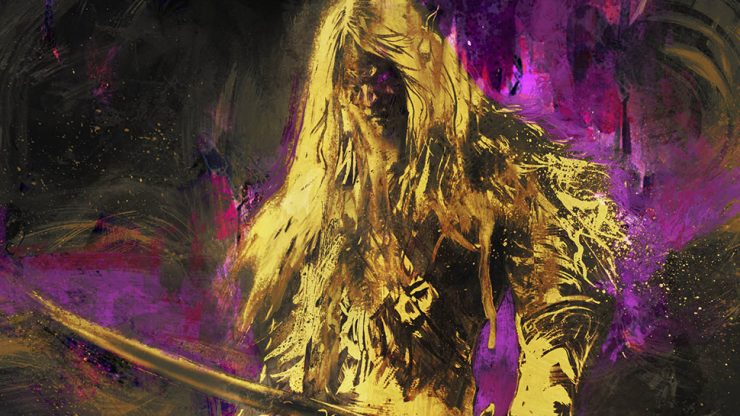 Harper Voyager publishing has just announced a new trilogy of Dungeons and Dragons novels starring the popular dark elf Drizzt Do’Urden. Bestselling author R. A. Salvatore, who created the character 30 years ago, will be writing the new stories as a continuation of Drizzt’s legacy. The first of these new stories, called Timeless, is now available for pre-order from the publisher.