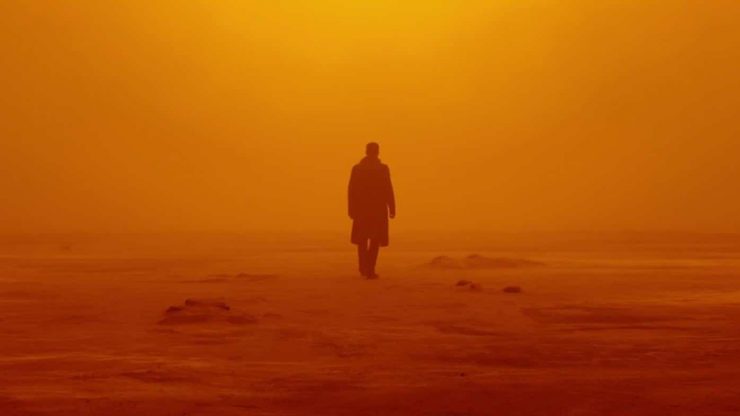 Paul Inglis, the art director of Blade Runner 2049, has been hired for Star Wars Episode 9. Not many other details are known about the J. J. Abrams-directed conclusion to the sequel trilogy, but the film will open in theaters on December 20th, 2019. 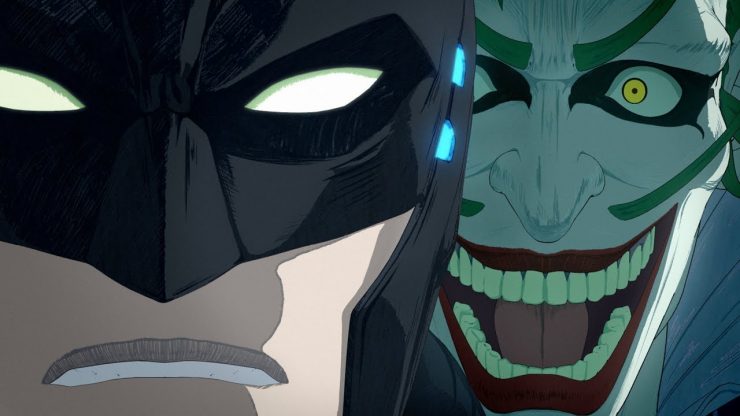 The upcoming anime movie Batman Ninja will release straight-to-DVD in the United States on April 24th. In this film, Batman and his enemies suit up as samurai after Gorilla Grodd’s time displacement machine drops them in feudal Japan. Warner Bros. recently released an English-dubbed trailer featuring voice cast announcements and previously unseen footage. 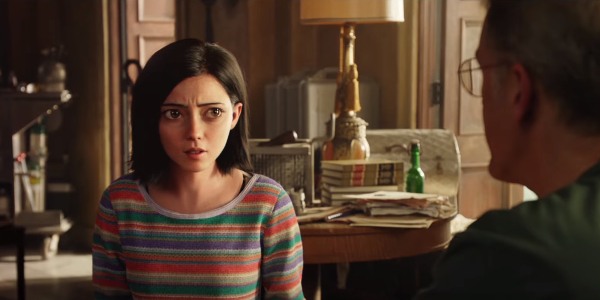 20th Century Fox has shifted the release calendar for a few of its upcoming movies, including Alita: Battle Angel and the Predator reboot. Alita is moving from the summer to a December 21st holiday release, and Predator is switching places with The Darkest Minds, now releasing on September 14th. 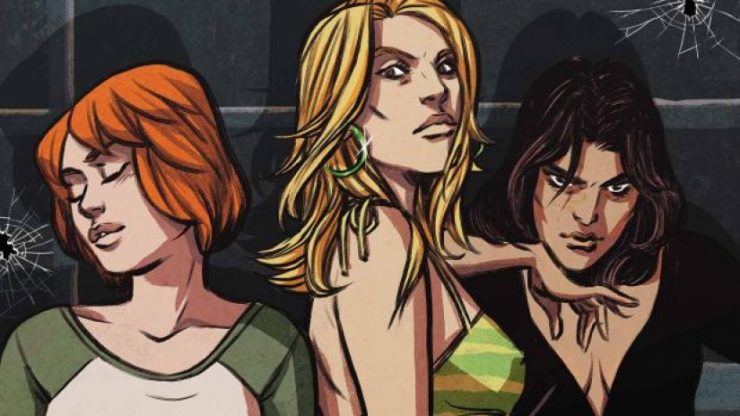 Actress Melissa McCarthy has just joined the cast of New Line Cinema’s mob drama The Kitchen, based on the Vertigo comic series. She will star alongside the previously announced Tiffany Haddish. The Kitchen is set in the 1970’s and follows a group of mob wives who take control of their husbands’ criminal enterprise after the men are all arrested. 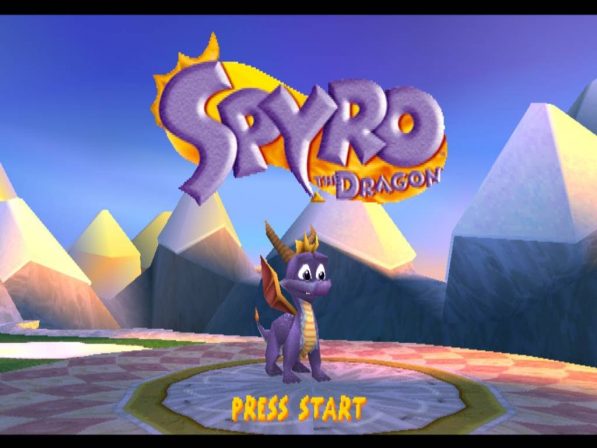 Activision and Vicarious Visions are reportedly working on a remastered release of the Spyro the Dragon trilogy of games, coming to Playstation 4 later this year. The remaster follows the success of the Crash Bandicoot N. Sane Trilogy update, and will include the games Spyro the Dragon, Ripto’s Rage!, and Year of the Dragon.