Marvel’s 18th film, Black Panther has officially released in theaters everywhere, drawing in a Thursday night box office total of $25 million. Reviews are praising the film for its bold direction, strong plot, and compelling villain. Black Panther is currently anticipated to pull in over $170 million in its opening weekend. 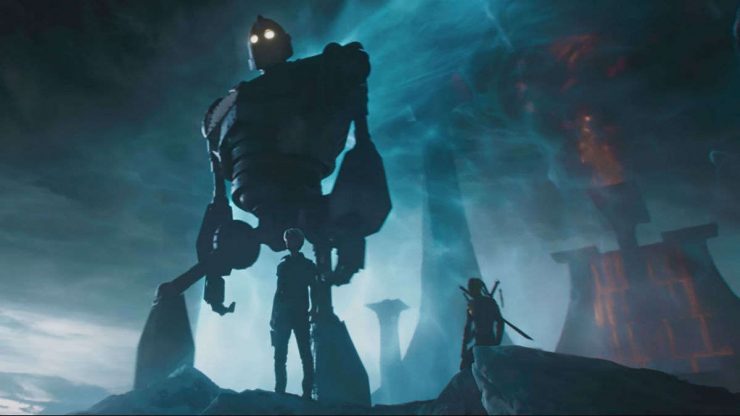 Warner Bros. has released a new trailer for Steven Spielberg’s adaptation of Ready Player One. It depicts the virtual OASIS as a world of pure imagination, filled with video gaming Easter eggs, and even an homage to Spielberg’s Jurassic Park. Ready Player One opens in theaters March 29th. 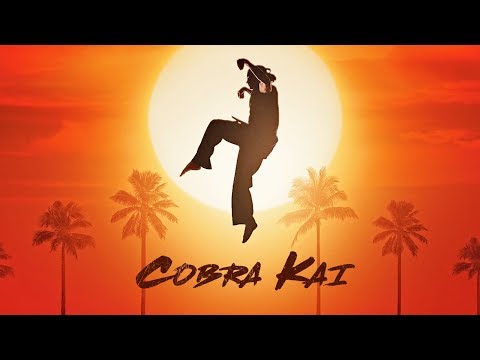 Entertainment Weekly has released an exclusive teaser trailer for the upcoming Karate Kid sequel series, called Cobra Kai. Named after the movie’s infamous karate dojo, Cobra Kai sees actors Ralph Macchio and William Zabka returning in their famous original roles as Daniel and Johnny- and this time, the rivalry extends to their children. 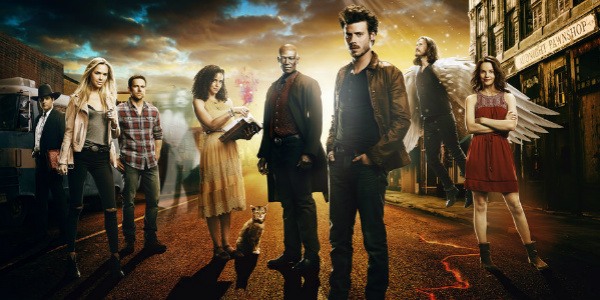 The supernatural thriller series Midnight, Texas has been renewed for a second season with NBC. Based on a bestselling book series, Midnight, Texas takes place in a remote Texas town full of supernatural phenomena. Eric Charmelo and Nicole Snyder have been added as co-showrunners for season 2. 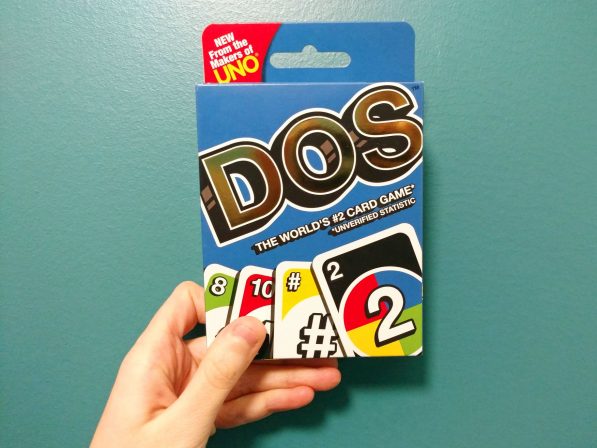 Mattel is hoping to double the fun of a classic card game by introducing Dos, an updated version of Uno. Dos took to years to develop, and has similar rules to Uno, except that players make two piles to throw down multiple cards at once. Mattel says there is also an Uno smartphone app in the works for a spring release.