Good Morning America has revealed that the highly-anticipated Toy Story Land at Walt Disney World in Orlando will open to the public on June 30th this summer. Disneyland Resort in California will also debut Pixar Pier on June 23rd, replacing the existing Paradise Pier and featuring a new Incredibles-themed rollercoaster. 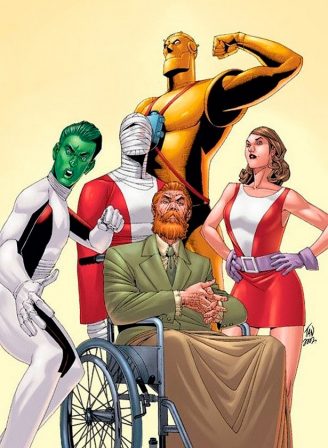 Actor Bruno Bichir has been cast as Niles Caulder, the leader and organizer of the Doom Patrol for DC’s upcoming Titans series. Known as The Chief, Caulder is a scientist who assembles the Doom Patrol after they each suffer accidents that leave them with strange and debilitating powers. There is no current release date for the Titans show. 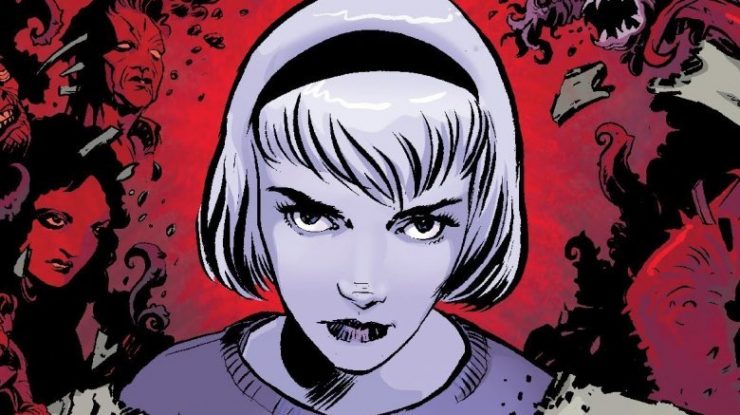 Author George R. R. Martin has confirmed that a new Game of Thrones book will be releasing in 2018- although it’s not what fans expected. While the long-awaited Winds of Winter will most likely not be finished this year, fans can expect the first volume of a new Westerosi compendium called Fire and Blood by the end of 2018. 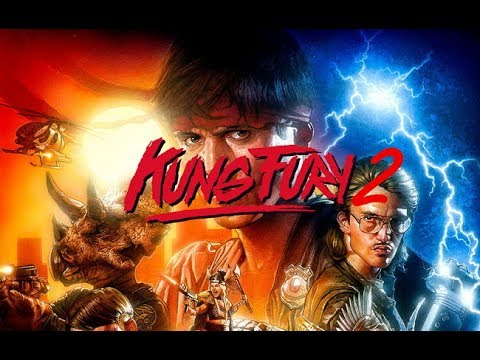 Actor Arnold Schwarzenegger has joined the cast of the upcoming Kung Fury movie, joining Michael Fassbender and David Hasselhoff. Director David Sandberg is making a feature-length film production based on his Youtube homage to 80s martial arts and cop movies. Kung Fury is aiming for a 2018 release.