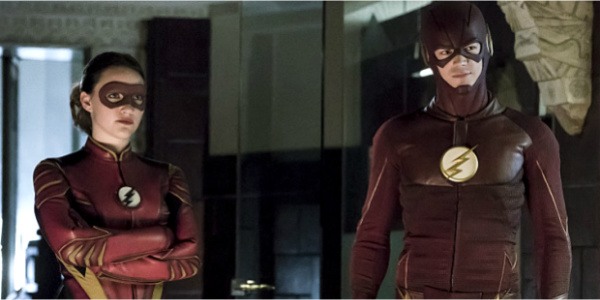 The CW has released a synopsis for an upcoming episode of The Flash Season 4, signaling the return of speedsters Jay Garrick and Jessie Quick. The episode, called “Enter Flashtime”, will reintroduce the concept of the metahumans moving so quickly that all time around them seems stopped. The Flash returns to the CW with new episodes beginning February 27th. 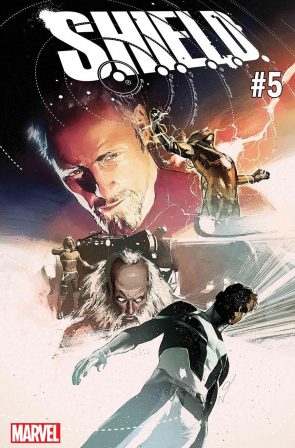 Marvel has announced plans to definitively conclude the 2010 miniseries SHIELD, created by Jonathan Hickman and Dustin Weaver. The long awaited issues five and six, along with a one-shot reprinting of the first four issues, will be released in May 2018. Marvel teased the release with several unlettered pages on their website.

Kat Dennings has just been cast as one of the leads in ABC’s upcoming comedy pilot based on the book How May We Hate You. This currently untitled workplace comedy follows two guest service associates at a high-end resort as they deal with obnoxious coworkers and clientele for eight to sixteen hours a day. 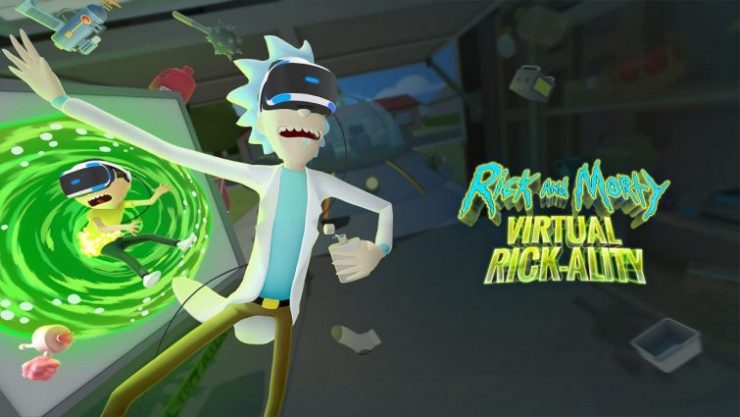 Adult Swim Games has announced that the PlayStation VR game Virtual Rick-Ality is releasing on April 10th. This immersive game is based on the popular Rick and Morty series, putting gamers in control of a clone of Morty who must solve puzzles, overcome obstacles, and of course, get yelled at by Rick. 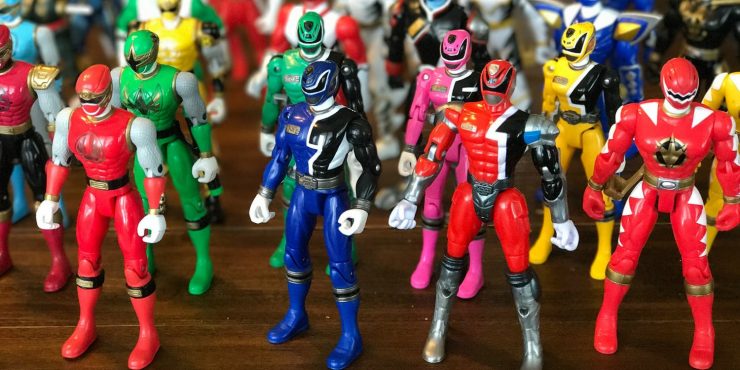 Hasbro has officially obtained the rights to become the sole global licensee for producing Power Rangers toys. The news was announced just ahead of the weekend’s New York Toy Fair, and a new Power Rangers logo was revealed. This deal will take effect by April 1st, 2019.