In an interview with Vulture, Marvel Studios head Kevin Feige stated that the X-Men and Fantastic Four will not be joining their film lineup just yet. The Marvel Cinematic Universe has already announced all of its plans through 2019, and Feige says the planned Disney-Fox merger will not impact that lineup any time soon. 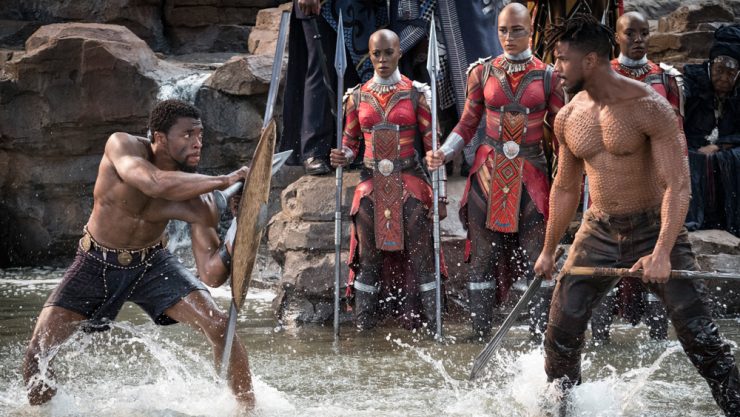 The initial press reviews for Marvel’s latest film, Black Panther, have begun on Twitter and critics are already celebrating it as one of the MCU’s best. The press is praising director Ryan Coogler’s vision, saying the film is strong and energetic, with one of the most realistic and compelling villains to date. Black Panther hits theaters February 16th. 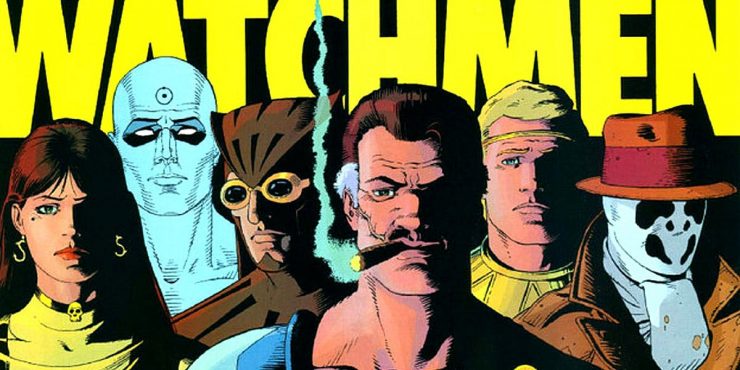 The HBO television adaptation of Alan Moore’s epic comic Watchmen has just hired Nicole Kassell to direct its opening episode. Kassell has previously worked on The Americans, Better Call Saul, and The Leftovers, created by Watchmen showrunner Damon Lindelof. Pilot production on the series is expected to begin in March. 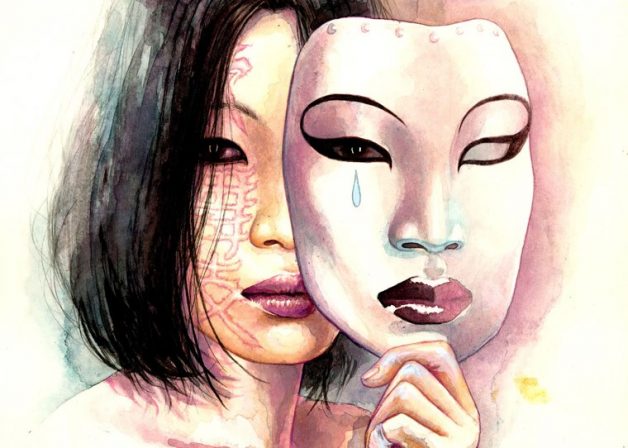 Acclaimed comic book artist David Mack announced through his Instagram account that his creator-owned series Kabuki has been optioned for television with Sony. Kabuki is set in an alternate future Japan, and follows the story of a young assassin as she struggles with her identity as a killer. 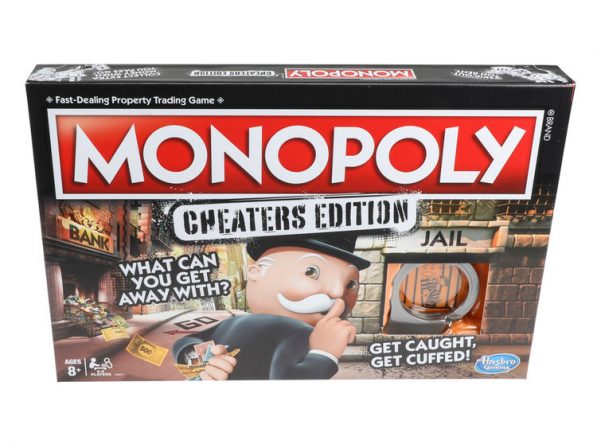 Cheaters never prosper… except in the newest version of Monopoly. Hasbro is rereleasing the classic family board game with a twist in the new Cheaters Edition, which encourages dishonesty and deception with new cheat cards that tell players to short-change each other on rent, or to steal from the bank. Monopoly: Cheaters Edition hits shelves this fall.