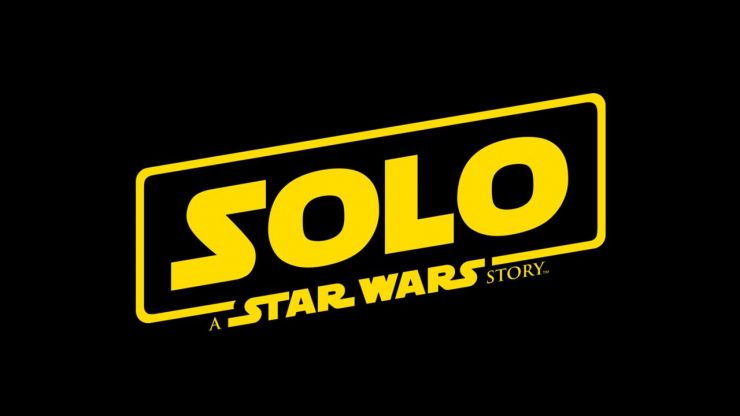 It seems that the trailer release date for Solo: A Star Wars Story is not so far, far away anymore. While news about the film has been scarce ahead of its May 25th debut, according to the website 1iota, the Monday, February 5th taping of Good Morning America will feature the exclusive Star Wars trailer debut. 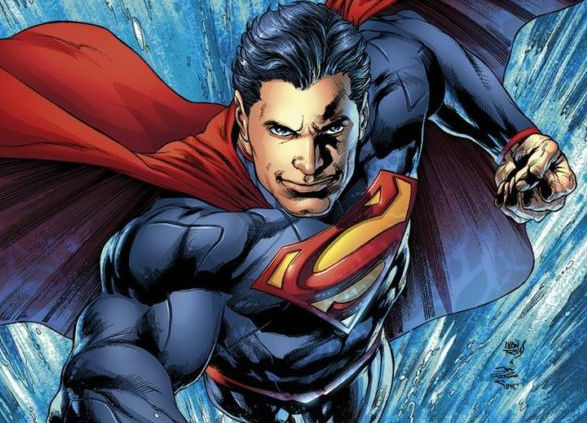 Forbes Magazine has revealed that the famous former Marvel writer Brian Michael Bendis will be writing Superman for DC Comics, beginning with Action Comics issue #1001. He will also write a six-issue miniseries called Man of Steel, which is set to drop some major bombshells on the status quo of Superman.

The first season of the new Netflix Original sci-fi series Altered Carbon is now available for digital streaming. Based on a 2002 cyberpunk novel by the same name, the show is being praised as a gritty, ambitious, and mind-bending new series for Netflix, reminiscent of Blade Runner and Black Mirror.

Sony Pictures is planning a remake of the sci-fi film Men in Black, with F. Gary Gray as the head of the project. A script from Iron Man writers Matt Holloway and Art Marcum has already been greenlit into pre-production, and neither Will Smith nor Tommy Lee Jones are expected to reprise their original roles. This Men in Black film is scheduled for release June 14th, 2019. 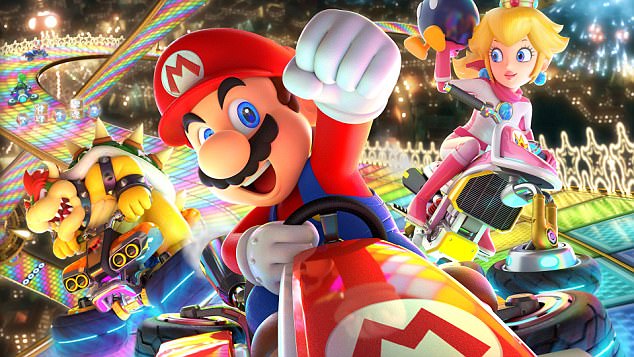 Following the success of Pokemon Go and Animal Crossing: Pocket Camp, another Nintendo classic is coming to smartphones soon. Nintendo has announced Mario Kart Tour, a new mobile game launching in early 2019. No other details have been announced, but more Mario Kart news will be racing our way soon enough.