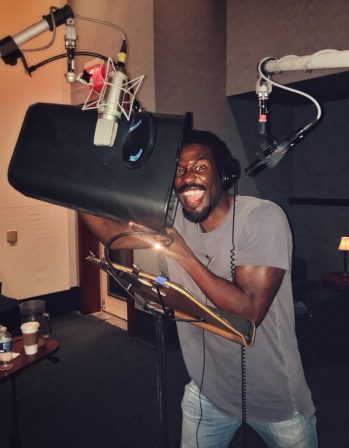 Aquaman director James Wan has confirmed that the hero’s arch-nemesis Black Manta will be donning his iconic helmet for the film. On Thursday, he posted an image of Black Manta actor Yahya Abdul-Mateen II speaking into a trash can in order to simulate the sound of his voice inside the character’s helmet. 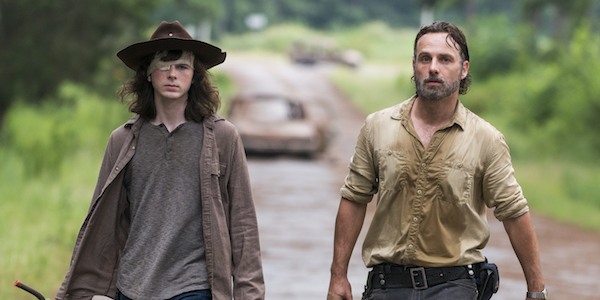 AMC has released a new Season 8 midseason trailer for The Walking Dead just ahead of the show’s February 26th return. Fans who watch the trailer will hear some of the parting words of a major character, who is set for death after they were bitten by a walker in the December midseason finale. The trailer also offers a hint at moments of happiness for the remaining survivors of the zombie apocalypse. 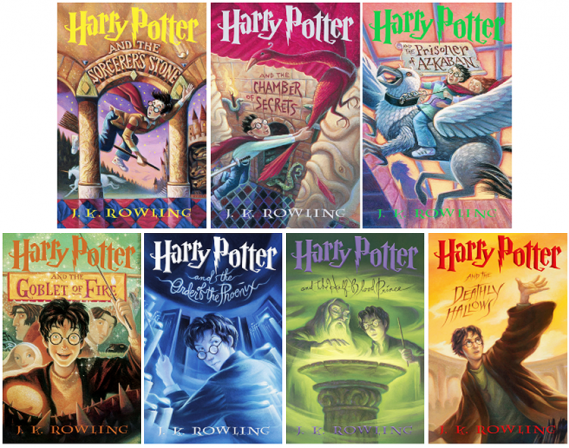 According to publisher Bloomsbury, the Harry Potter series of books has become the best-selling series in history, with more than 500 million copies sold worldwide. The series includes not only the main seven installments, but companion books such as Tales of Beedle the Bard, and Quidditch Through the Ages. This puts Potter ahead of Lord of the Rings, the Chronicles of Narnia, and Game of Thrones in terms of sales records.

Julian Fellowes, the creator of Downton Abbey, is returning to television with a new drama series for NBC called The Gilded Age. Following in the opulent tradition of Downton Abbey, the series is set in 1880’s New York during a struggle between the working class and the “new money” of American society. The Gilded Age is will premiere in 2019 with 10 episodes.

Let Your Geek SideShow would like to acknowledge the life of singer Dennis Edwards. Edwards was an American R&B singer and a lead vocalist in the music group The Temptations. He passed away on February 2nd, just one day before his birthday, at the age of 74.