Today, February 4th, marks the 52nd annual Super Bowl, between the Philadelphia Eagles and the New England Patriots. Here are some of the highlights from the upcoming Super Bowl commercials for 2018: 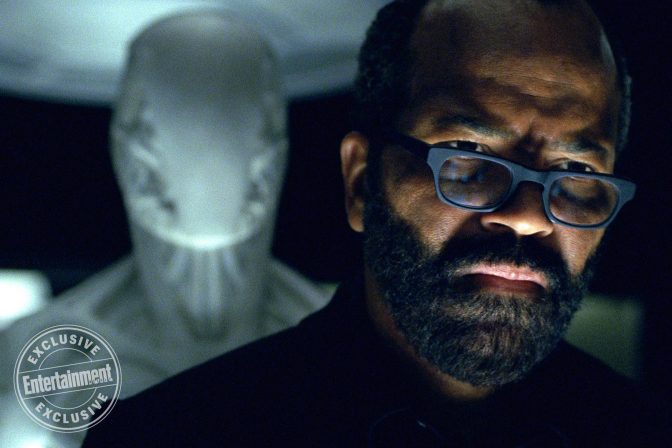 HBO will reveal the first full trailer for its sci-fi thriller Westworld Season 2 during the game. No release date for the new season has been given yet. 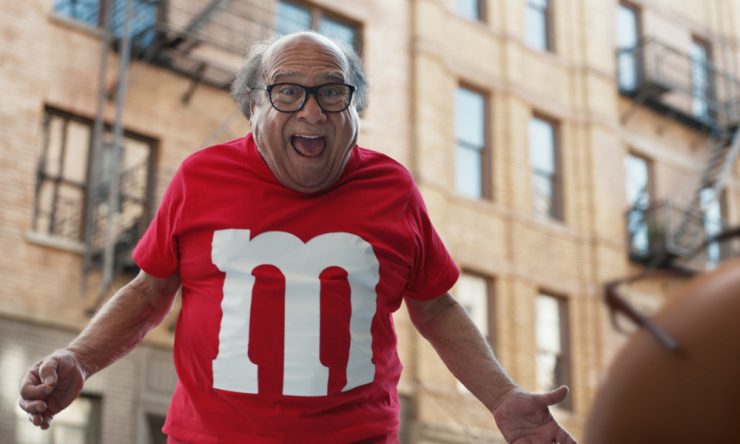 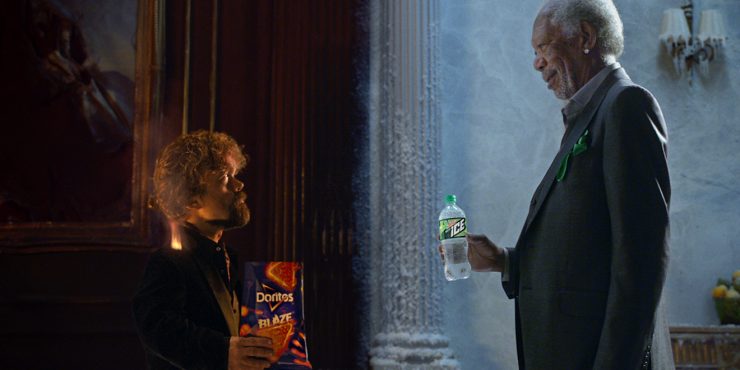 Doritos and Mountain Dew will throw down in a lip-sync battle that stars Peter Dinklage, Busta Rhymes, Morgan Freeman, and Missy Elliot.

NBC will air a new episode of the smash-hit show This Is Us after the Super Bowl ends, meaning the newest tearjerker promo for the show may appear. 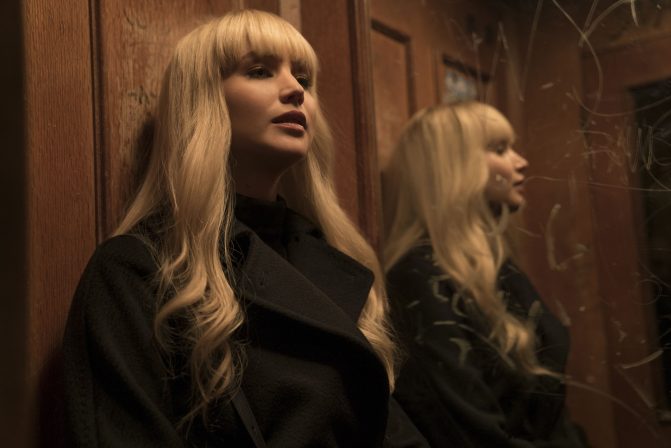 All these commercials and more will air during the national broadcast of the Super Bowl, so be sure to keep an eye out!

The Solo: A Star Wars Story Trailer Arrives From a Galaxy Far, Far Away!