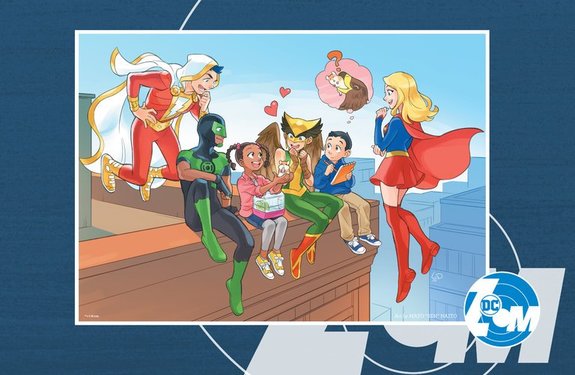 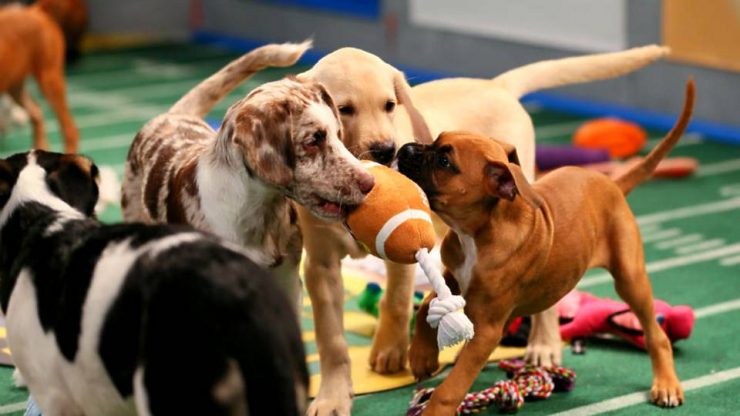 The upcoming Sabrina the Teenage Witch Netflix show has just cast actress Jaz Sinclair as Sabrina’s best friend Rosalind Walker. Inspired by the Chilling Adventures of Sabrina comics and originally pitched as a Riverdale spinoff, this series will launch with two 10-episode seasons that will begin filming this year. 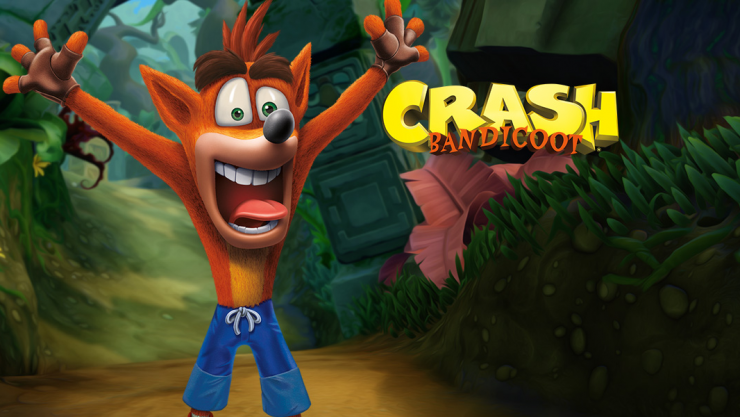 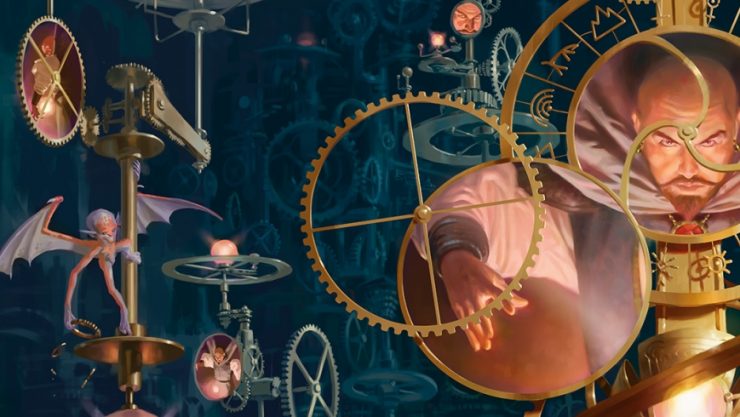 Wizards of the Coast has announced new book of lore and monsters coming to the Dungeons and Dragons 5th edition lineup. Mordenkainen’s Tome of Foes will be available in late May, and like Volo’s Guide to Monsters, the Tome will add new foes and character options for adventurers everywhere.

Let Your Geek SideShow would like to acknowledge the life of actor John Mahoney, best known for his roles in Frasier, Cheers, and The Iron Giant. He passed away on Sunday, February 4th, at the age of 77.