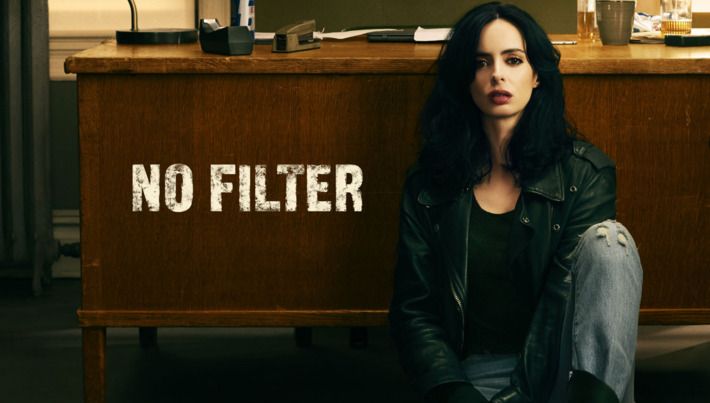 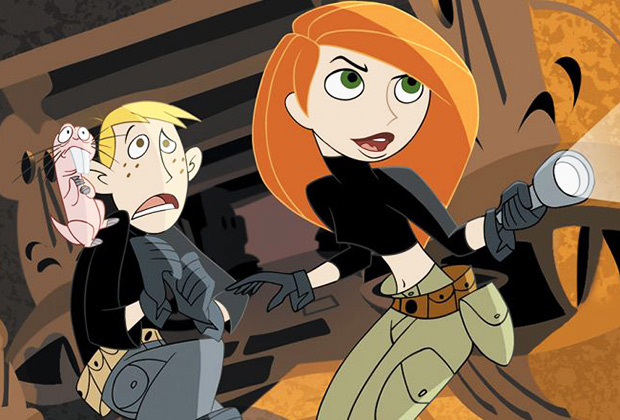 Here’s the sitch- Disney is developing a live-action movie based on the popular cartoon series Kim Possible. The original show launched in 2002, and inspired two animated Disney films about the teenage super-spy. On Wednesday, it was announced that a talent search for the Disney Channel Original Movie has begun. 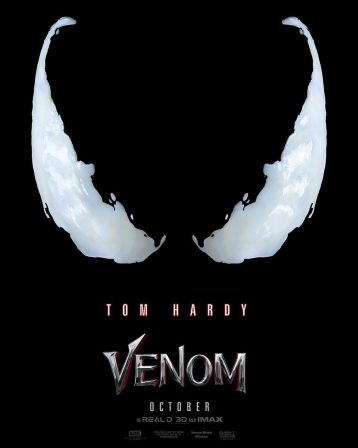 Sony has released the first teaser trailer and a poster for the Venom movie, which comes out October 5th. In the film, Tom Hardy stars as the washed-up journalist Eddie Brock who comes to bond with the alien symbiote to become Venom. The trailer does not actually feature Venom himself, although one brief shot of the unbonded symbiote is teased.

According to Deadline, actor Arnold Schwarzenegger is set to star in and produce a Western series for Amazon called Outrider. The show will have a limited run of episodes, and Schwarzenegger will be playing a Federal Marshal who arrives in the United States from Europe.

The pilot for the upcoming FX series based on What We Do in the Shadows has added four new members to its previously announced cast. Among the newcomers are Doug Jones, famous for starring as the outlandish creatures of Guillermo Del Toro’s films, as well as Lady Bird stars Beanie Feldstein and Jake McDorman. 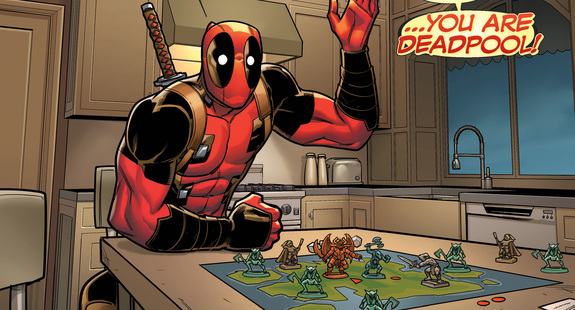 Marvel Comics has announced a five-issue miniseries called You Are Deadpool, inspired by choose-your-own-adventure books. Written by Al Ewing, with art by Salva Espin and Paco Diaz, You Are Deadpool breaks the fourth wall by having readers roll dice to keep track of the action and complete their unique reading experience.