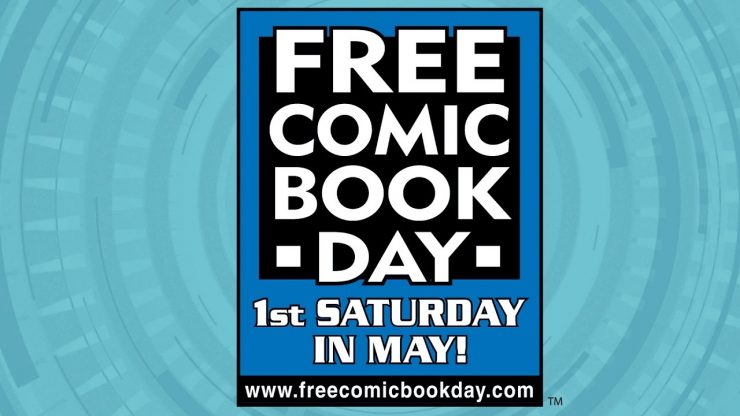 Today, May 5th, is Free Comic Book Day! Over a dozen comics publishers, including Marvel, DC, and IDW, have created 50 different books that will be available for free at participating stores. Check with your local comic store for their Free Comic Book Day event.

J.J. Abrams is set to produce a new superhero movie called The Heavy, which will be a subversive take on the heroic genre. Plot details are strictly under wraps, but the film has a script by Daniel Casey, with Julius Avery set to direct.

FX has officially ordered a 10-episode season for a What We Do in the Shadows television show after reviewing the comedy pilot. The series hails from co-creators Jemaine Clement and Taika Waititi, who wrote, directed, and starred in the original film. The upcoming television series will be set in New York City, and will star Matt Berry, Kayvan Novak, and Harvey Guillen.

Universal Pictures has revealed the release dates for three upcoming film projects. DreamWorks Pictures’ horror thriller The Turning will open in theaters on February 22nd, 2019. Amblin Entertainment’s A Dog’s Journey will open on May 17th, 2019, and their science fiction film Bios will open on October 2nd, 2020.