The BBC is setting its stars for an 8-part adaptation of Philip Pullman’s fantasy epic His Dark Materials. Actress Dafne Keen, the breakout star of Logan, has been cast as Lyra, one of the central characters. Actor Lin-Manuel Miranda and director Tom Hooper are currently in talks to join the project as well. 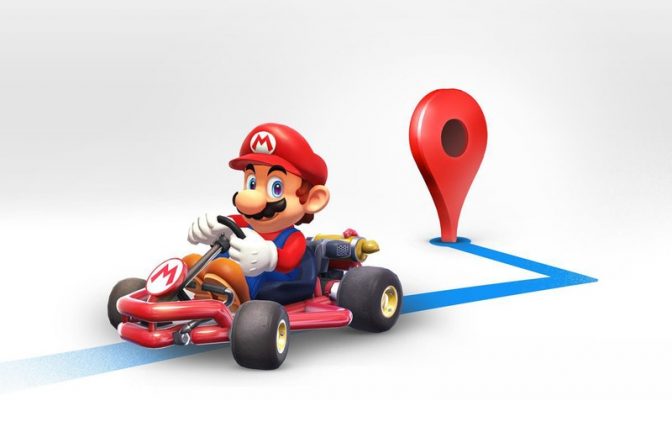 Today, March 10th, is Mario Day, a fictional holiday honoring the popular Nintendo character. To celebrate, Google and Nintendo have teamed up to have Mario replace the navigation arrow in Google Maps, so that drivers can partially recreate Mario Kart in real life. Nintendo does not encourage throwing banana peels at other drivers, however. 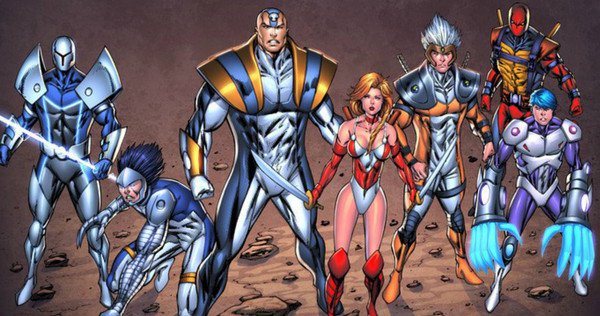 Comic creator Rob Liefeld has just made a deal with Netflix to turn his original Extreme Universe comics into a series of feature films. The Extreme Universe shared continuity features gritty stories and characters in Liefeld’s signature style, including Brigade, Bloodstrike, Bloodwulf, and Kaboom. 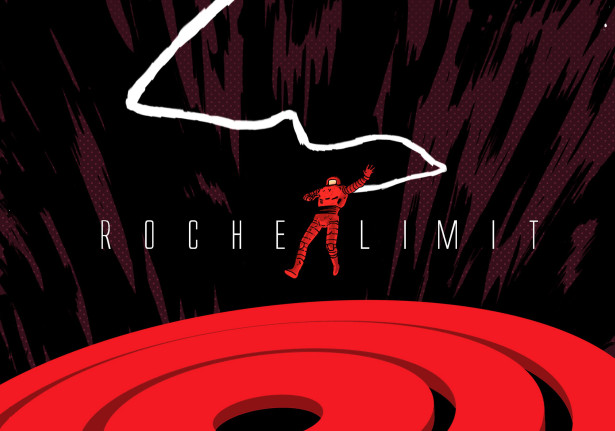 The SYFY network has ordered a pilot script for a potential live-action series based on Roche Limit, a science fiction noir series from Image Comics. Roche Limit follows a group of colonists marooned on a strange alien world who must fight to keep their humanity. Will Pascoe will write the pilot script. 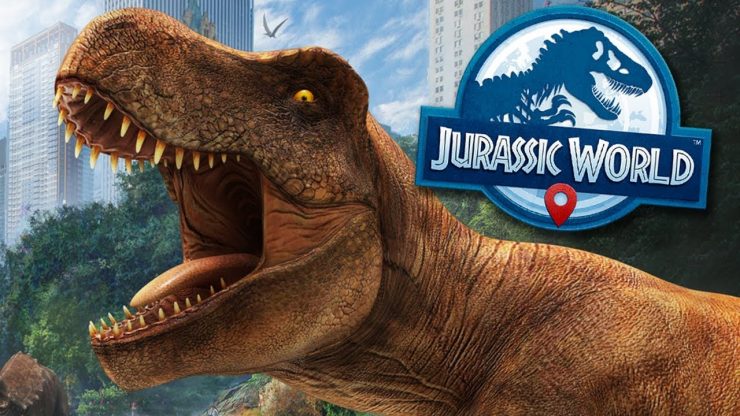 Mobile game developer Ludia has announced a new augmented reality game based on the Jurassic World movies. Players will be able to interact with dinosaurs found on the world map, including taking photos with the prehistoric creatures and battling them against other gamers. Jurassic World Alive will be available on Android and iOS this spring.