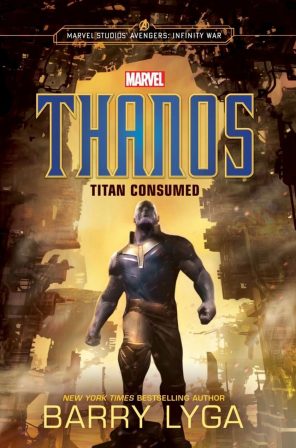 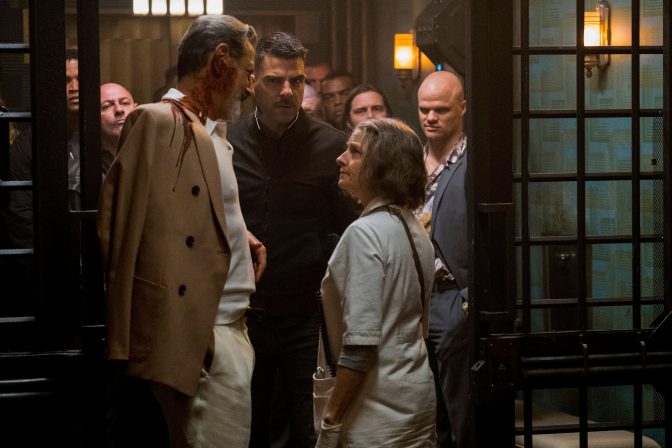 Global Road Entertainment has just released a trailer for Hotel Artemis, an action thriller film about a secret emergency room for criminals. Set in a riot-torn Los Angeles in the year 2028, Hotel Artemis stars Jodie Foster as The Nurse, the woman who runs this seedy hospital. The film also features Jeff Goldblum, Sterling K. Brown, and Charlie Day. Hotel Artemis opens in theaters on June 8th.

Director John Ridley is teaming with Blumhouse Productions to produce a film adaptation of his comic book series The American Way: Those Above and Those Below. The series was published in 2017 by DC Entertainment’s Vertigo label, and tells the story of American superheroes in the social turmoil of the 1970’s. This project is being fast tracked by Blumhouse.

Geek Headlines- How To Train Your Dragon 3, GLOW Season 2, Riverdale, and More!