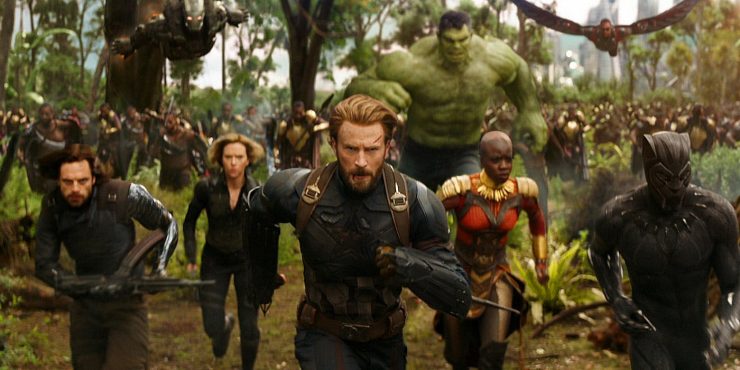 The Avengers are assembling even earlier than expected! In a surprise Thursday announcement, Marvel Studios moved the release date of the highly anticipated Avengers: Infinity War an entire week earlier. Originally set for a May release, the superhero blockbuster now opens in theaters worldwide on April 27th. 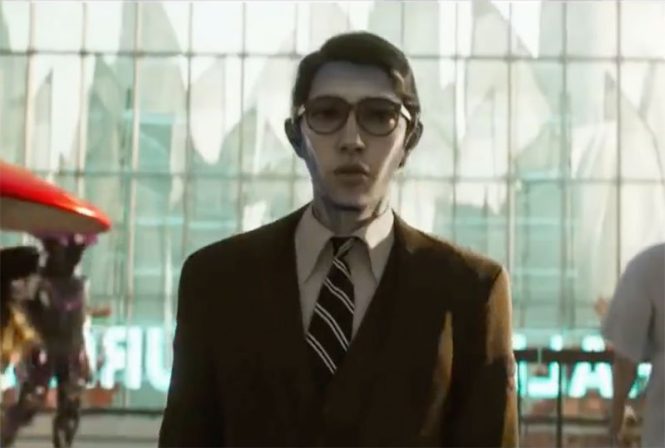 A new television spot for Steven Spielberg’s Ready Player One adds a truly super Easter egg to its long list of pop culture references. In this new teaser, Wade Watts dons a Clark Kent-like digital disguise, while iconic notes to the John Williams Superman theme can be heard. Ready Player One opens in theaters on March 29th. 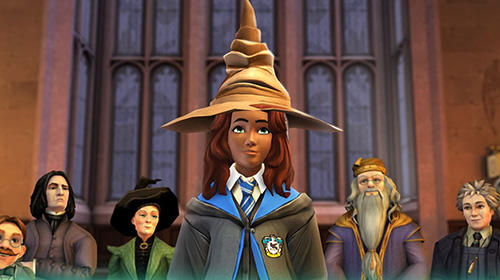 Actor John Magaro has been cast as a series regular in the upcoming Netflix adaptation of The Umbrella Academy. The show is based on the popular graphic novels written by Gerard Way and illustrated by Gabriel Ba about a dysfunctional family of superheroes. Magaro will play Leonard Peabody, an average man who takes music lessons from Vanya, the White Violin. 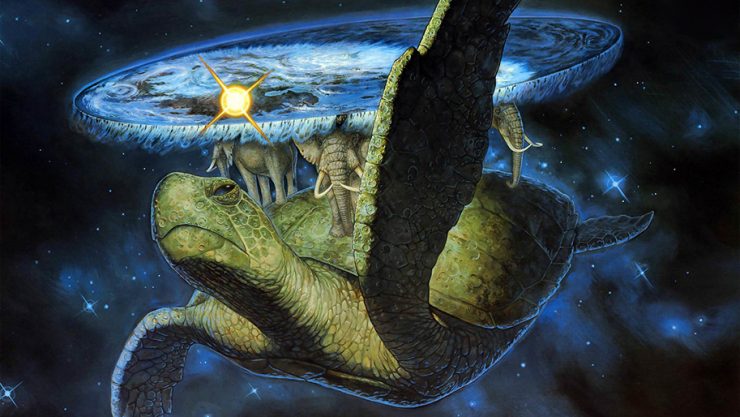 BBC Studios are developing a six-episode miniseries based on the late Terry Pratchett’s acclaimed Discworld fantasy novels. The series is currently being written under the working title of The Watch, suggesting the show will focus on the City Watch collection of tales. At the time of his death, Pratchett had written 41 Discworld novels, which often parodied other famous works of fantasy fiction.