Legendary Entertainment has struck a deal with Stranger Things breakout star Millie Bobby Brown to produce and star in a series of films based on the Enola Holmes mystery novel series. The novels focus on the much younger sister of Sherlock and Mycroft Holmes, Enola, who is an incredible detective in her own right. 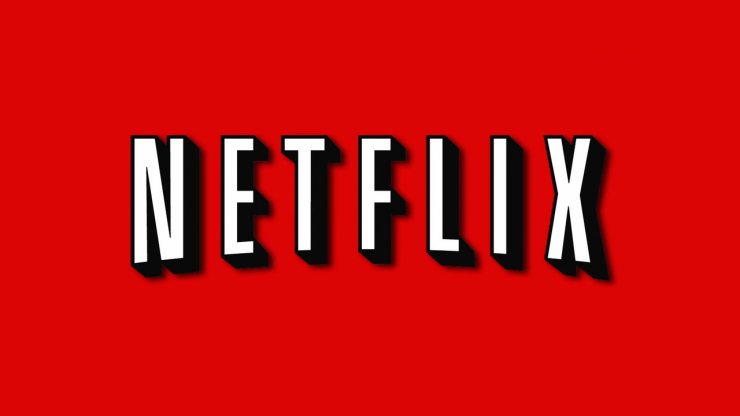 Netflix has ordered a new drama series called Chambers to be produced. Created and written by Leah Rachel, with Luke Cage’s Akela Cooper as showrunner, the story follows a young heart attack survivor who must uncover the truth about her mysterious organ donor before she has a truly sinister change of heart. The series will consist of 10 hourlong episodes, and no premiere date has been given for the project. 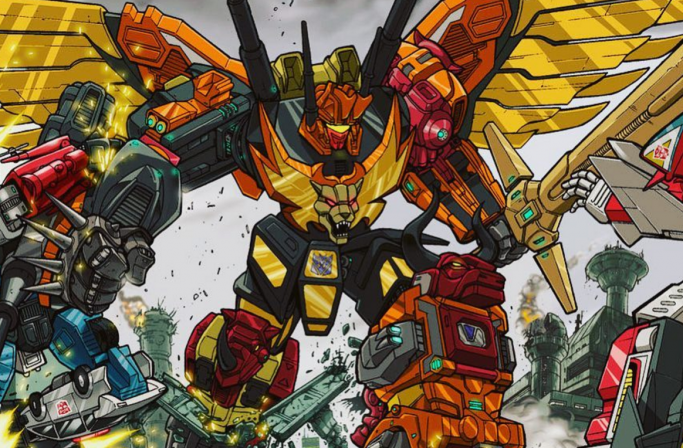 Actors Mark Hamill and Ron Perlman are joining the voice cast of Habro’s Transformers: Power of the Primes miniseries. Hamill will be voicing the Decepticon Megatronus while Perlman will be lending his talents to Optimus Primal for the series, which will debut some time this year.

Amazon Prime video has released a new trailer for the return of new episodes of The Tick series, which will be available for streaming February 23. With the Terror continuing his evil reign, the Tick and his sidekick Arthur look like they will need the help of an assembled superteam to take down their villainous foe.