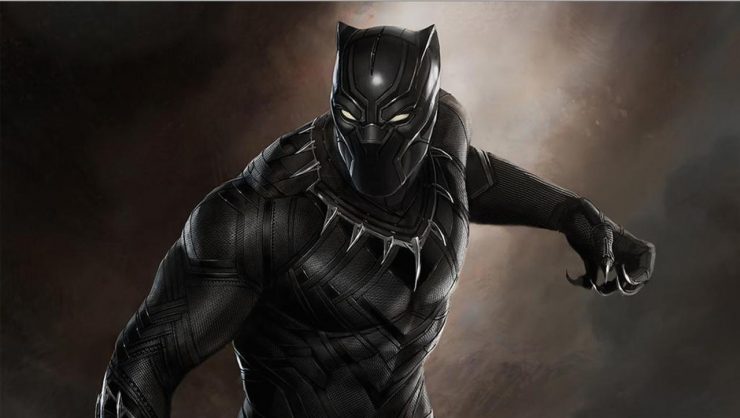 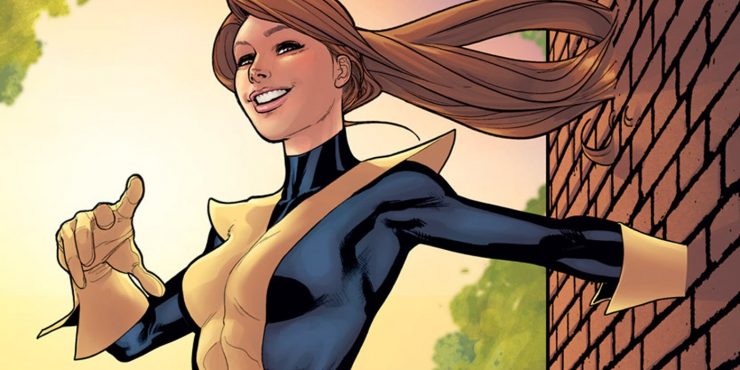 Deadpool Director Tim Miller is reportedly developing a Kitty Pryde X-Men movie with Fox, the current home of mutant characters like Deadpool and Wolverine. Kitty Pryde has appeared in multiple X-Men films including Last Stand and Days of Future Past, but there are no definite details about how she’ll next appear on screen.

Entertainment network TNT has greenlit a Snowpiercer television series starring Jennifer Connelly and Daveed Diggs. The series will be base on the 2013 film of the same name, and will expand on the world and characters seen inhabiting the giant, perpetually-moving train. There is currently no release date for this project.

Blumhouse Television and Hulu streaming are currently developing a horror anthology series which intends to bring a new event-sized episode each month. Blumhouse has recently become a big player in the horror film arena, and hopes to bring a unique and terrifying new angle to the genre through this project. The first episode is set to debut in October. 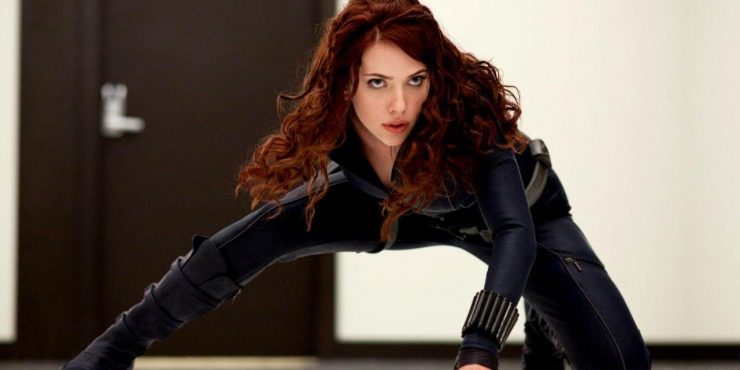 Sources say that screenwriter Jac Schaeffer has been tapped to develop a script for a developing Black Widow film from Marvel Studios. This character has long been a fan-favorite frontrunner to receive her own title film, and although Marvel has not officially greenlit the Black Widow film yet, Schaeffer’s script treatment may be a big step in the right direction to get the deadly assassin starring in a solo adventure.