It has been confirmed that composer John Williams will be returning to score Star Wars: Episode IX, which will be directed by J.J. Abrams. Williams and his soaring themes have been such a fixture of the Star Wars saga that it’s natural he would return to complete the current trilogy, following his work on The Last Jedi and the upcoming Han Solo film. 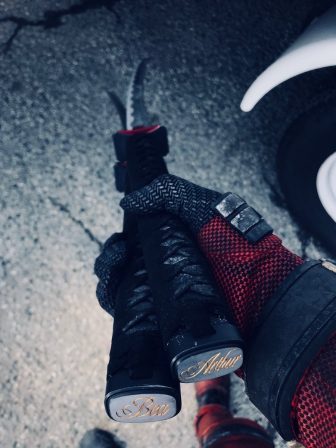 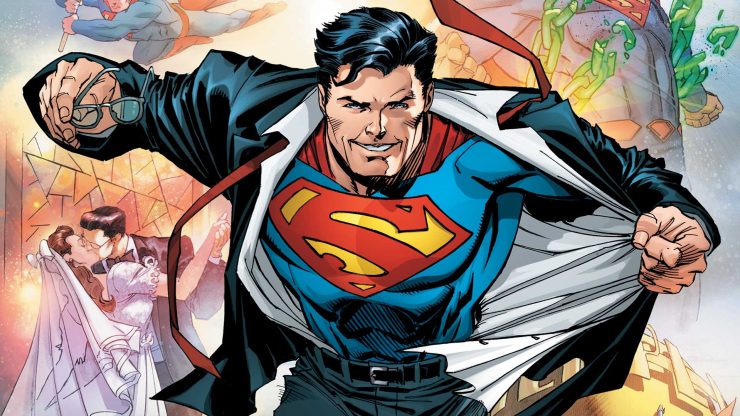 DC has just announced the first comic book title to be penned by Brian Michael Bendis, following his historic departure of Marvel after 17 years. Bendis will take his first leap into DC writing with a back-up story in March’s epic Action Comics #1000, which will be illustrated by DC co-publisher Jim Lee. 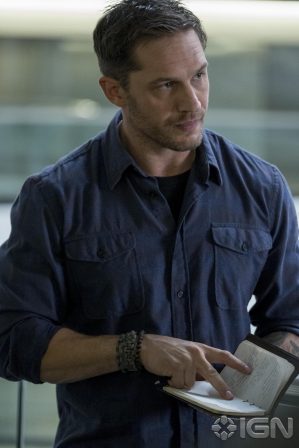 IGN has released an exclusive first look at Tom Hardy as Eddie Brock in Sony’s upcoming Venom movie, showing him in civilian clothing with a notebook and pen, working as a reporter. A closer look at the text in the notebook suggests the appearance of the Life Foundation in the Venom film, which fans may know as a center for symbiote activity. 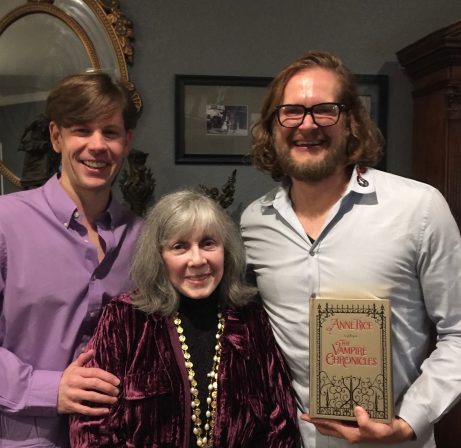 Showrunner Bryan Fuller has joined development and early production for Paramount’s new series based on Anne Rice’s Vampire Chronicles books. Fuller is currently working with Anne Rice and her son Christopher to create a pilot, and hopes are that he will stay on past the initial development to serve as showrunner.