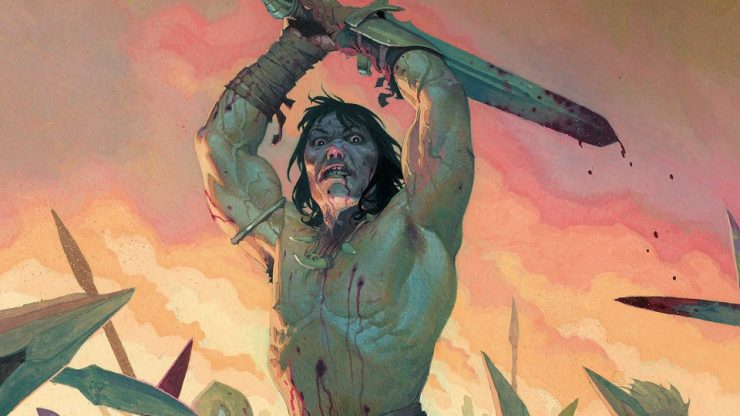 Marvel Entertainment and Conan Properties International have announced that the Conan franchise will be returning to Marvel. Between the years 1970 to 2000, Marvel produced over 650 issues of Conan comics, and now the Cimmerian barbarian will be back in the House of Ideas for new adventures beginning in 2019. 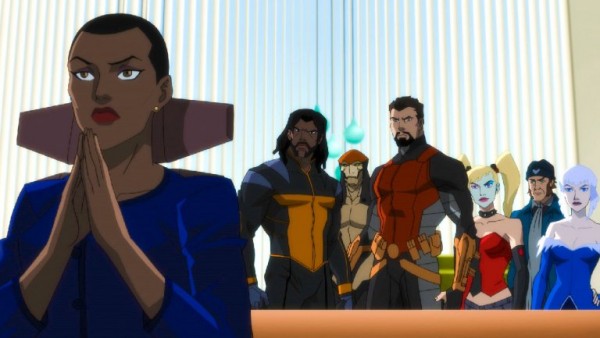 The Suicide Squad will be headlining their own DC animated film called Suicide Squad: Hell to Pay, which will be released some time this year. The team first appeared in the 2014 animated feature Batman: Assault on Arkham, but now characters like Deadshot, Harley Quinn, Killer Frost, and Captain Boomerang will be starring in this upcoming R-rated release.  DC has just released the full voice cast, including talents like Tara Strong, Christian Slater, and Matthew Mercer.

The Starz network has officially announced that they are teaming up with Lionsgate to create a John Wick television show called The Continental. Keanu Reeves will be one of the executive producers, and the show plans to focus on the in-world Continental hotel chain and its seedy underbelly of assassin activity. 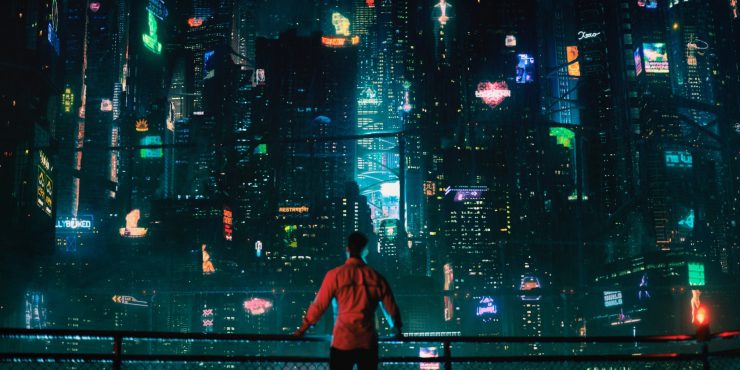 Netflix has released a new trailer for their upcoming sci-fi original series Altered Carbon, set in a noir cyperpunk world inspired by a 2002 novel of the same name. Altered Carbon tells a story of betrayal as a super soldier is brought back to life 250 years after he dies to solve his own mysterious murder. The series will be available for streaming worldwide beginning February 2.

HBO has released new preview images and a teaser for its upcoming Fahrenheit 451 film, which will premiere in the spring. Based on Ray Bradbury’s book of the same name, the film will take place in the dystopian future where firemen are tasked with burning books, an outlawed form of media. Fahrenheit 451 stars Michael B. Jordan and Sofia Boutella.