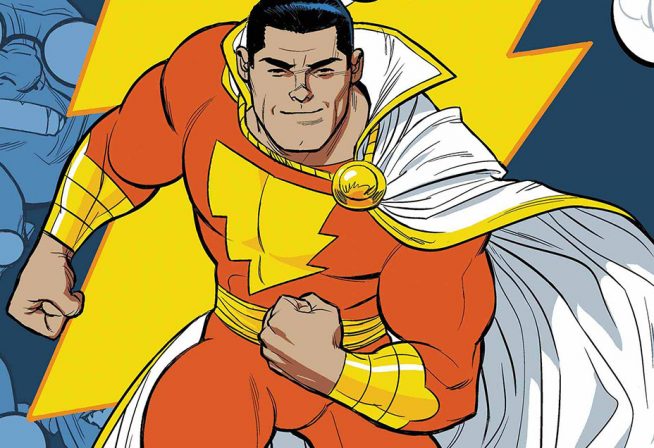 Warner Bros has confirmed a release date for the Shazam! movie starring Zachary Levi. The film will open in theaters on April 5, 2019, a date previously reserved for an untitled DC film, just four months after the December 2018 release of Aquaman.

HBO’s president of programming, Casey Bloys, spoke with The Hollywood reporter this week and confirmed that there are five potential Game of Thrones spinoff ideas in development currently. Fans will have to wait until at least 2020, though, as HBO wants to put a year in between the Thrones finale and the first spinoff series. 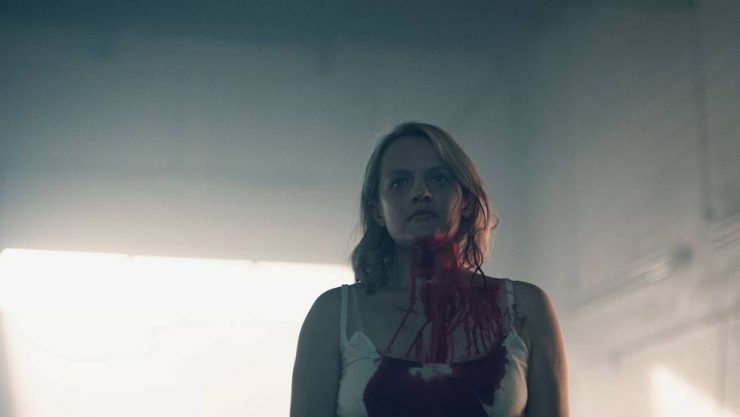 Hulu has just released a series of photos offering the first look at the upcoming second season of the award-winning dystopian drama The Handmaid’s Tale. The new stills look frightening and apocalyptic, with death and pollution suggesting new hardship coming to Gilead. Season two of The Handmaid’s Tale will debut in April on Hulu.

Carrie Brownstein, of Sleater-Kinney and Portlandia fame, is developing a pilot for a Hulu series adapted from her memoir Hunger Makes Me a Modern Girl. The pilot for the series, called Search and Destroy, will be a comedy that centers on a young woman in a band, loosely based on Brownstein’s experiences in the riot grrrl and indie rock scene.

BBC America announced that its new dramatic thriller series Killing Eve will premiere April 8 of this year. Along with the release announcement, BBC America released some stills from the upcoming series starring Sandra Oh and Jodie Comer. The show is based on a series of novellas about a whip-smart security officer and a talented killer who engage in a deadly game of cat and mouse.