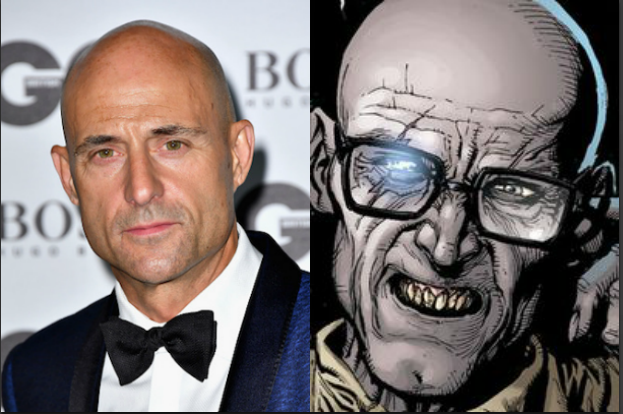 Actor Mark Strong has confirmed his role in the upcoming Shazam! solo film as that of the main villain Dr. Sivana. The actor has been preparing for his role with training and stunt preparation, and teases that the film will be funny, with elements of the Tom Hanks classic Big. Shazam! hits theaters April 5, 2019. 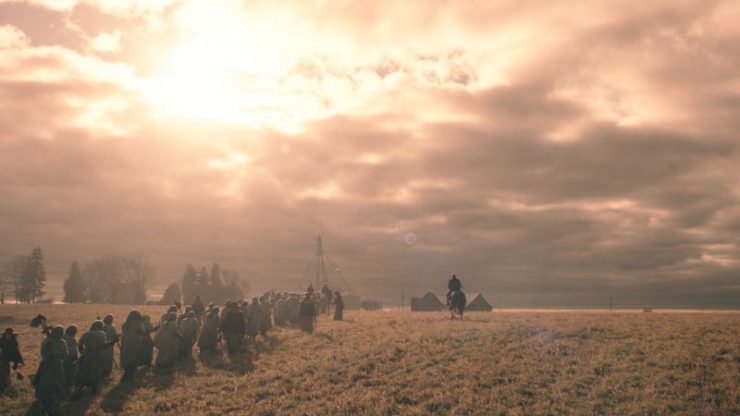 A new trailer for season 2 of The Handmaid’s Tale has been released by Hulu ahead of the show’s April 25 premiere. The teaser offers a look at Handmaid newcomers like Madeline Brewer, while also continuing to expand the bleak world of Gilead beyond Margaret Atwood’s original novel. 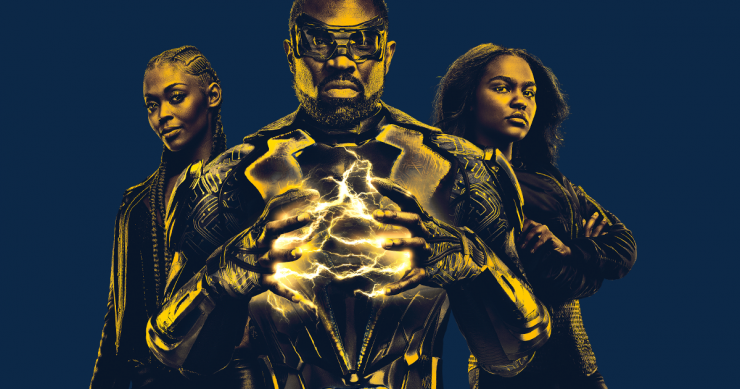 Black Lightning, the newest DC superhero show, premieres on the CW network today, January 16. The show stars Cress Williams as Jefferson Pierce, a man who retired his superhero persona after seeing its effects on his family. He must adopt the Black Lightning mantle once more as his community becomes corrupted by a sudden rise in crime. 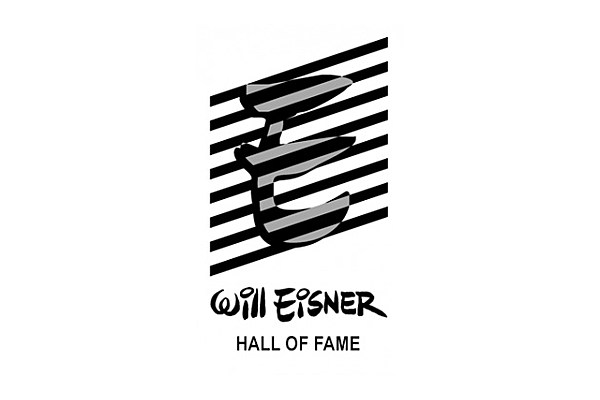 Comic-Con International has announced the 2018 nominees for the Will Eisner Comic Awards Hall of Fame. Carol Kalish and Jackie Ormes are two women who will be automatically inducted, while comic industry voters will choose 4 additional nominees out of 16 including Karen Berger, Charles Addams, Dave Gibbons, and more.

Pop Network has found its cast for The Demons of Dorian Gunn, a supernatural comedy about a disgraced socialite who must give up his lavish life to hunt demons in the family tradition. The series is executive produced by Krysten Ritter, and the announced cast includes Jeffrey Self, Chrissie Fit, and H. Jon Benjamin. Pilot production begins this month.

Let Your Geek SideShow would like to honor the memory of Dolores O’Riordan, lead singer of the Irish band The Cranberries. The musician passed away on Monday, January 15, at the all-too-young age of 46.