Facebook released a major content update on Friday, January 19th that will impact the way users receive news and engage with other pages. The update puts the focus on friends and family over fan pages and businesses, encouraging comments and interaction rather than likes and shares.

Freeform has announced that Marvel’s Cloak and Dagger series will premiere with a two-hour episode on June 7th of this year. The series stars Olivia Holt and Aubrey Joseph as the title characters, a superpowered pair of teenagers whose abilities are mysteriously linked. Along with the announcement, Marvel released a special three-minute preview of the first Cloak and Dagger episode. 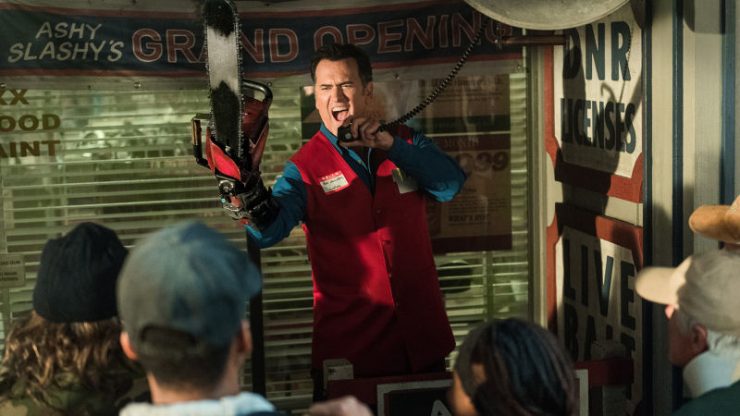 STARZ has released a new trailer for Ash vs. Evil Dead season 3, which teases even more gore and mayhem from the horror comedy show. Bruce Campbell returns as the iconic Ash Williams, alongside Lucy Lawless, Ray Santiago, and Dana DeLorenzo. Ash vs. Evil Dead slashes its way back to television on February 25th. 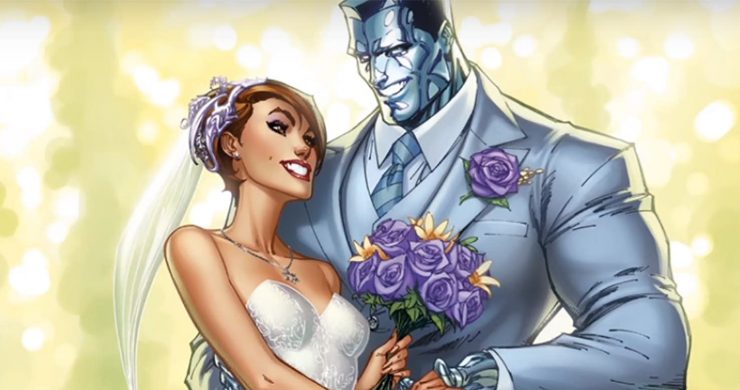 Save the date! Marvel has announced that two longtime mutant lovers are getting married later this year in X-Men Gold #30 by Marc Guggenheim and Paolo Siquiera. Teammates Shadowcat and Colossus are tying the knot in an event Marvel is calling The Wedding of the Century. X-Men Gold #30 will hit comic book stands in June.

A recent Mega Millions lottery prize went to a sole winner in Florida. The $450 million jackpot is going to a 20 year old named Shane Missler, who might also be a secret agent, or at least a James Bond fan. To house his winnings, he has set up a trust called ‘Secret 007, LLC’.