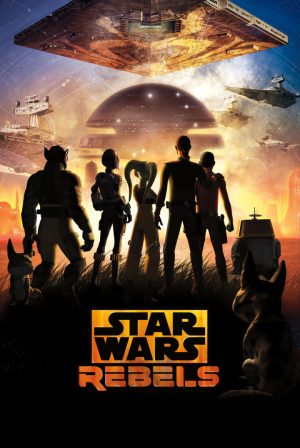 The animated Star Wars Rebels series has just announced airdates for new episodes from its fourth and final season on Disney XD. The first episode, called Jedi Night, will debut on February 19th. The 90-minute series finale will then air on March 5th, as fans bid farewell to the rebellious crew of the Ghost. 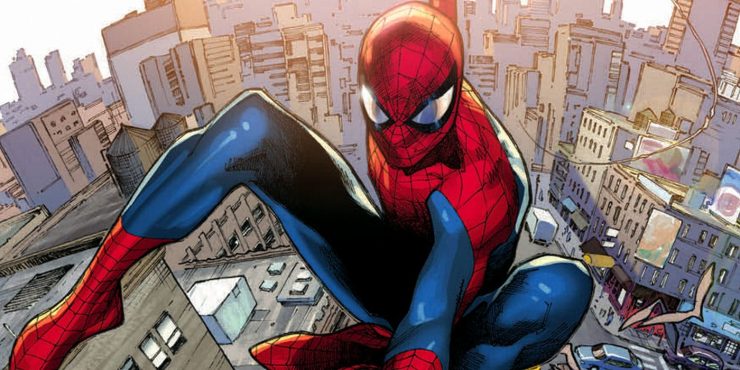 Marvel writer Dan Slott has announced that after ten years and nearly 200 issues, he is no longer going to be writing the Amazing Spider-Man series. Beginning in June, he will take the reins on another major hero’s title- Iron Man. Issue #801 of Amazing Spider-Man will be Slott’s last web-slinging story. 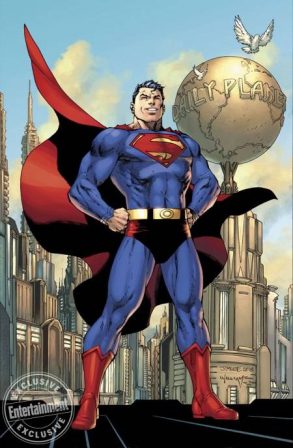 DC has just released one of the covers for their upcoming Action Comics #1000, a massive milestone in the Superman story. Drawn by DC co-publisher Jim Lee, the cover features Superman in a more classic costume, complete with the iconic red briefs that were redesigned during the era of the New 52. Action Comics #1000 arrives in stores April 18th.

A mysterious new marketing promotion has been launched to tease the upcoming untitled Cloverfield sequel, which arrives in theaters in April. This year marks the 10th anniversary of the Cloverfield movie franchise, and the Tagruato website created for the first film has suddenly updated with a cryptic message regarding a “revolutionary new energy technology” that may be tied in with the new film.

Variety reports that the Shaun of the Dead duo Simon Pegg and Nick Frost are currently developing a TV show called Truth Seekers. The series will be a half-hour horror comedy about a team of paranormal investigators, where each episode is a new mysterious adventure.