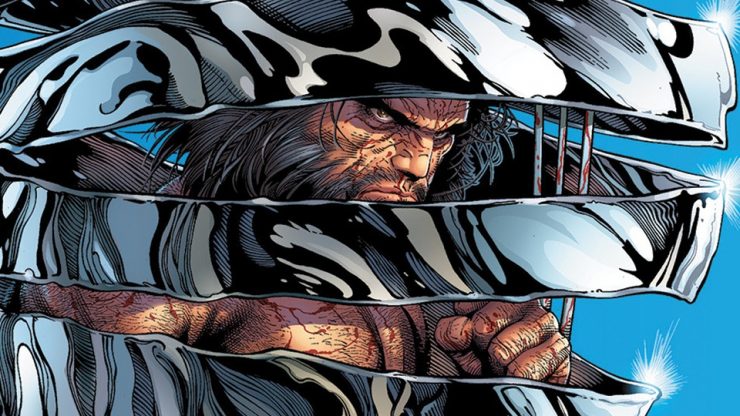 Marvel has announced a new comic series beginning in April, called The Hunt For Wolverine, from writer Charles Soule and artist David Marquez. Wolverine has been dead in the comics since 2014. The series will bend genres as it tracks the whereabouts of Wolverine as he makes his way back into the Marvel Universe.

Legendary Pictures has released a new trailer for Pacific Rim: Uprising, the kaiju-smashing sequel to the 2013 hit film. The new trailer features a mix of familiar faces, such as returners Rinko Kikuchi and Charlie Day, and newcomers like John Boyega. As Jake Pentecost, Boyega will lead of a new generation of Jaeger Pilots against an even more monstrous threat than before. 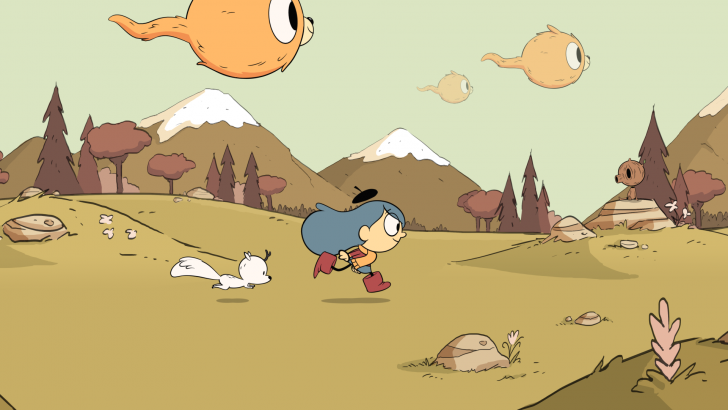 The upcoming animated series Hilda is coming to Netflix in fall 2018, but the world premiere of the first episode will be screened in February at the New York International Children’s Film Festival. Based on a comic book series by Luke Pearson, Hilda follows the story of a fearless young girl who travels with her pet deer-fox to a land of trolls and monsters. 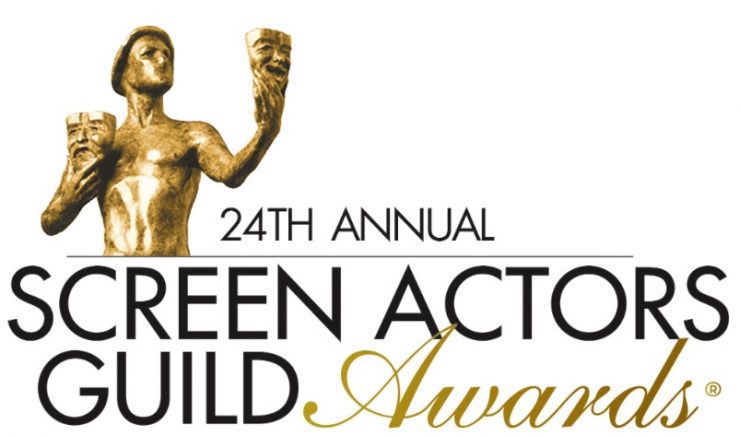 Sunday, January 21st marked the 24th annual Screen Actors Guild Awards. Wonder Woman took the award for Outstanding Performance by a Stunt Ensemble for film, while Game of Thrones took the award for Best Stunt Ensemble in a Television Series. Three Billboards Outside Ebbing, Missouri was a favorite of the evening, winning three awards including Outstanding Performance by a Cast in a Motion Picture.

The television comedy series Veep also took two awards, while Claire Foy was recognized for her Outstanding Drama Performance in the Netflix series The Crown. In the end, HBO reigned supreme as Netflix and Hulu’s nominated shows, including GLOW, Stranger Things, and The Handmaid’s Tale, all went home empty-handed.