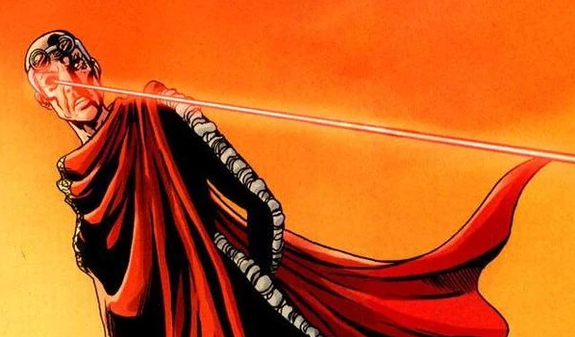 SYFY’s upcoming Krypton series has just cast Game of Thrones actress Hannah Waddingham as the Kryptonian criminal Jax-Ur. In the series, Jax-Ur is an evil former scientist who now leads a violent organization called Black Zero, a name which has been associated with General Zod in other Superman media. Krypton premieres March 21st. 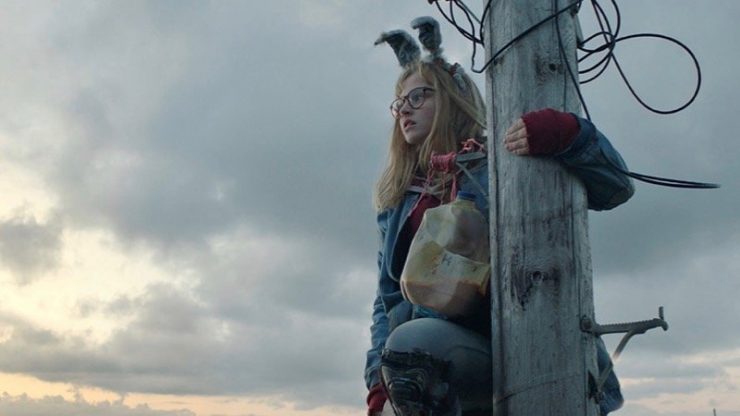 Yahoo has debuted the trailer for the upcoming film I Kill Giants, based on the acclaimed graphic novel by Joe Kelly and Ken Niimura. The movie stars Madison Wolfe and Zoe Saldana, and follows the story of a smart, but bullied young girl who relates more to the world of Dungeons and Dragons than to reality. When the imaginary monsters begin to spill over into her real life, she has to overcome her fear and face her demons. I Kill Giants arrives in theaters March 23rd.

A cult classic is coming to Riverdale… The CW has announced that the April 18th episode of their Archie-inspired series will involve the students of Riverdale High staging the musical adaptation of Carrie. A prop cast list was shared online, revealing Cheryl Blossom taking on the title role, and the episode is set to feature 11 musical numbers from the notoriously short-lived Broadway musical.

Crikey! Earlier this week, a supposed teaser for a Crocodile Dundee sequel was released, with Danny McBride and Chris Hemsworth set to star. Some fans doubted the reality of this planned remake, but according to the Australian news outlet The Brisbane Times, this teaser is part of an upcoming NFL Super Bowl advertising campaign for Tourism Australia. It seems Dundee isn’t really back- or Outback- just yet. 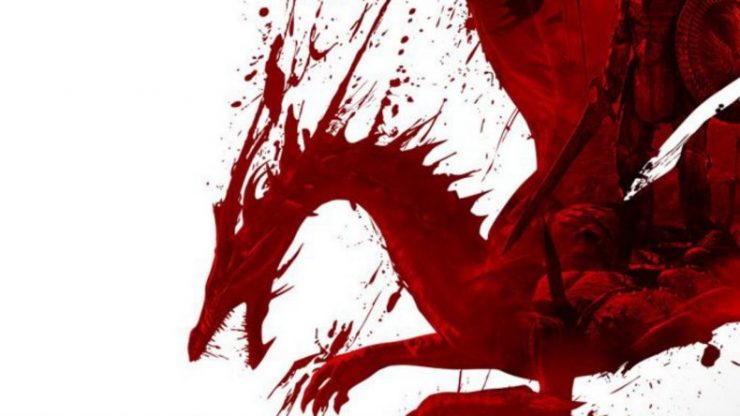 Video game developer BioWare has confirmed that another game in the popular Dragon Age franchise is currently in the works. Reportedly, the project currently has live elements, and the studio’s other current game project, called Anthem, has been delayed to an early 2019 launch.