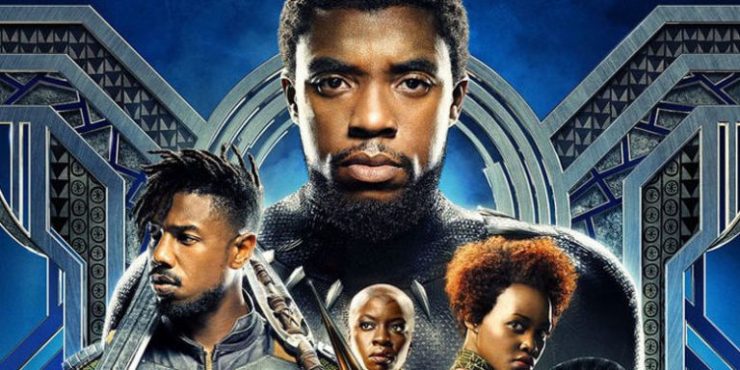 Just three weeks ahead of its release, Black Panther has received an official rating from the Motion Picture Association of America. The film, which will be the 18th release from Marvel Studios, has been rated PG-13 for “prolonged sequences of action violence, and a brief rude gesture”. Black Panther arrives in theaters February 16, and is currently projected to have a $100 million domestic opening. 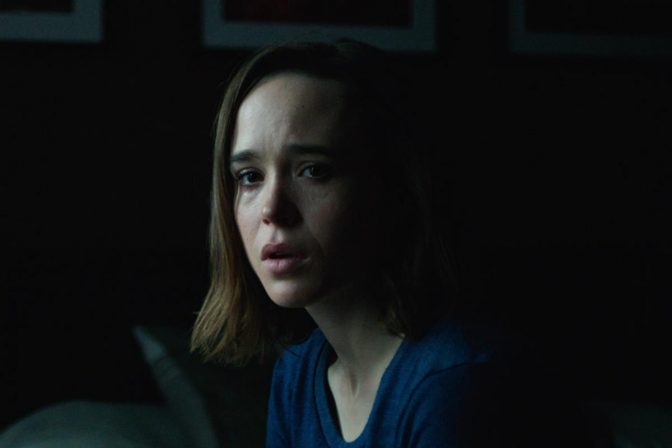 A trailer has arrived for a new zombie drama called The Cured, starring Ellen Page. The film follows the story of former zombies who have been cured of their cannibalistic sickness, although society struggles to trust the former flesh-eaters. The film will be available On Demand and in select theaters February 23rd. 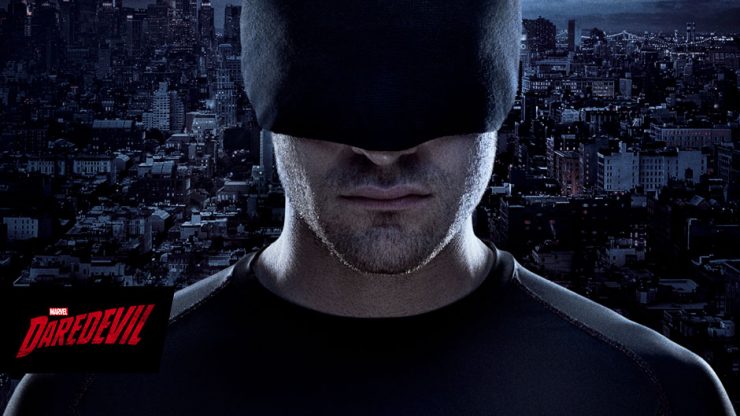 Actress Joanne Whalley has just been added to the cast of Daredevil Season 3 as Sister Maggie, a strong-willed nun who cares deeply about Matt Murdock’s safety. In the comics, this character is also known as Maggie Murdock, the mother of Daredevil himself.

Acclaimed actress Meryl Streep has been added to the cast of Big Little Lies season 2, as the mother of Alexander Skarsgard’s abusive character Perry Wright. Big Little Lies was originally billed as a limited series, but the show received critical success and eight Emmy awards, leading to HBO extending the series. Big Little Lies returns in 2019. 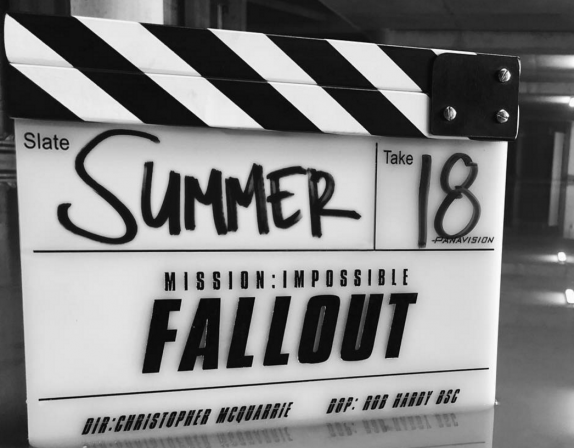