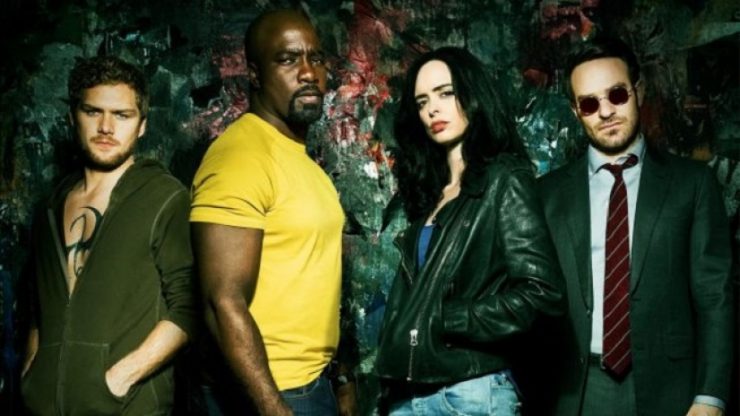 Amid discussions of Disney’s 2019 launch of their own streaming service, fans have wondered about the fate of Marvel’s Netflix universe. Dan Buckley, the president of Marvel Entertainment, has stated that shows currently living on Netflix, including Daredevil and Jessica Jones, will remain with their current host. Any new Marvel television projects will seek out, “platforms that are the best fit for their content, including the Disney-branded streaming service”.

Warner Bros.’ upcoming adaptation of Ready Player One has moved its release date up one day so that fans can begin Halliday’s Easter Egg hunt before the actual Easter weekend. Based on Ernest Cline’s 2011 novel of the same name, the film will now hit theaters Thursday, March 29th, just ahead of the holiday weekend beginning on Friday.

Most excellent! After nearly a decade, the long-rumored Bill & Ted 3 movie now has a title and plot details. Writer Ed Solomon has been working with Keanu Reeves and Alex Winter on the project, officially titled Bill & Ted Face the Music. The film will utilize footage from the original movie as the middle-aged Bill and Ted go back in time and see themselves as teenagers, hoping to recapture their youthful energy. 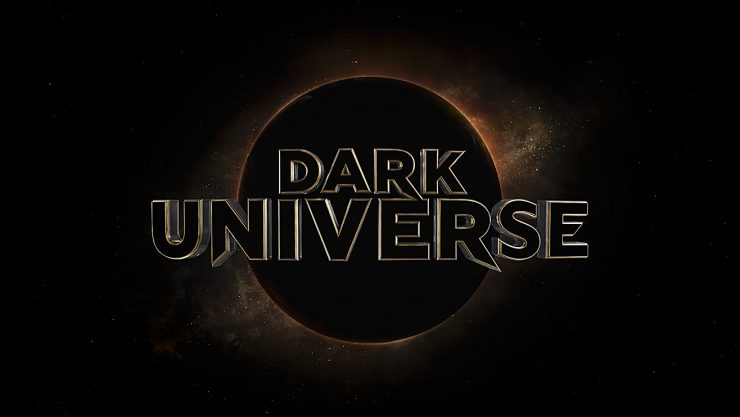 Universal’s Dark Universe franchise is set to have a monster makeover soon. In the wake of The Mummy’s commercial disappointment in 2017, as well as the departure of several project leads for the Invisible Man and Frankenstein films, Universal is working to reconfigure their ambitious plans for a shared continuity featuring these silver screen monsters.

Cowabunga! The Metropolitan Museum of Art just opened a blockbuster exhibition of artist Michelangelo, and they invited Michelangelo the Teenage Mutant Ninja Turtle to come visit. The museum’s Twitter shared pictures of the hero in a half-shell admiring the artwork created by his namesake, along with other famous installations housed there.