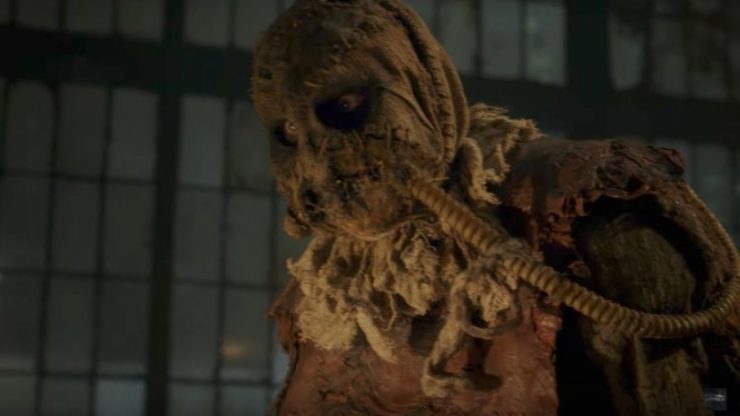 The Fox series Gotham has recast the role of Jonathan Crane, who is destined to become the villain Scarecrow. Actor David W. Thompson will be playing Crane when the 4th season returns, as actor Charlie Tahan departs the show due to contractual obligations with the recently-renewed crime drama Ozark. Gotham returns March 1st. 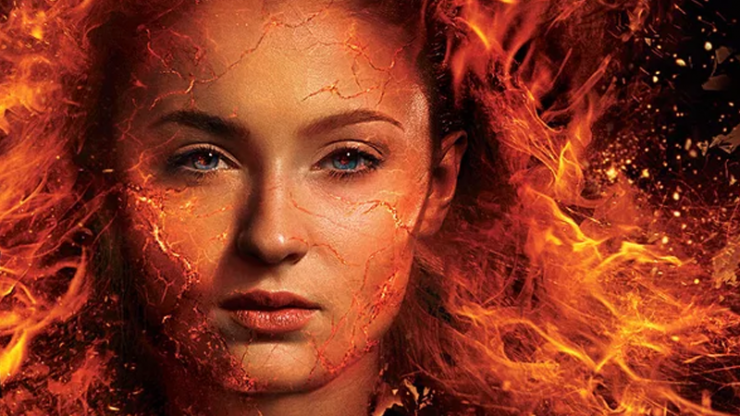 According to the Hollywood Reporter, composer Hans Zimmer is set to score the upcoming X-Men: Dark Phoenix film for 20th Century Fox. Despite his 2016 retirement from the superhero genre, Zimmer is taking over X-Men scoring duties from John Ottman, who worked on the previous films Days of Future Past and Apocalypse. X-Men: Dark Phoenix is scheduled to open in theaters November 2nd. 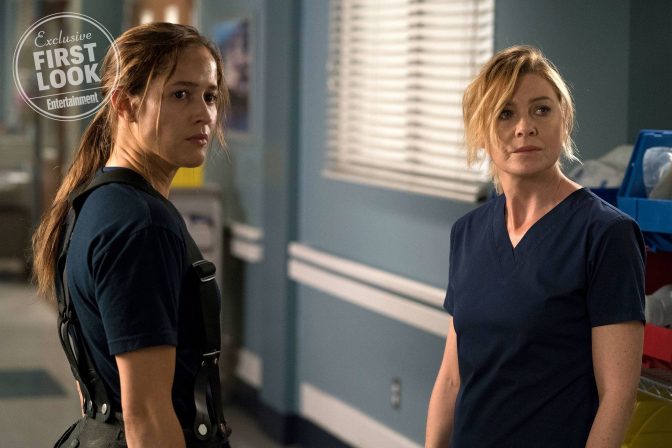 The upcoming Grey’s Anatomy spinoff series has been officially titled Station 19. The series follows a group of firefighters at Seattle Fire Station 19 as they risk their lives as first responders in emergencies both on and off the clock. Station 19 stars Jaina Lee Ortiz, Jason George, Grey Damon, and more, and will have a two-hour premiere on Thursday, March 22nd. 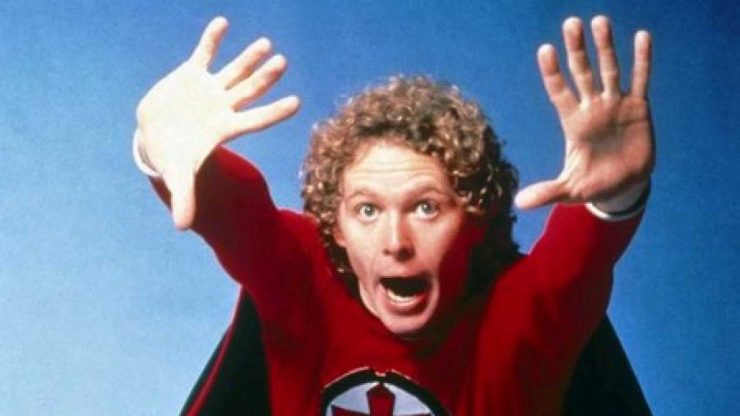 ABC has officially ordered a pilot for a half-hour sitcom reboot of The Greatest American Hero. The original series ran in the early 1980’s, and the remake is set to focus on a 30-year old woman named Meera, who is entrusted with a super suit that grants her superhuman abilities.