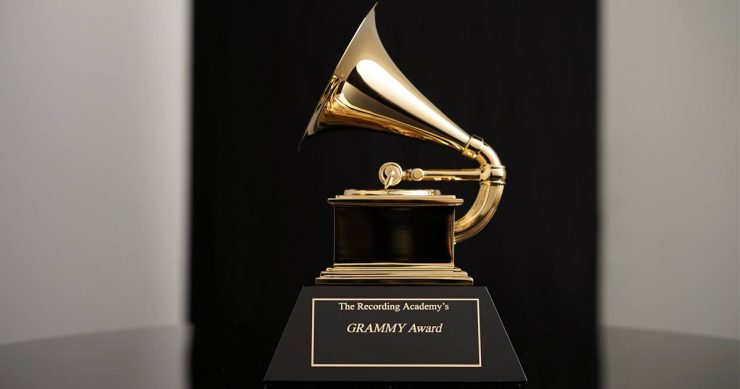 The 60th annual Grammy Awards took place on Sunday, January 28th, celebrating the best in music from 2017. Bruno Mars was a favorite of the evening, winning both Album and Record of the year, as well as Song of the Year and Best R&B Performance for “That’s What I Like”.

The song “How Far I’ll Go” from Disney’s Moana as well as the score from La La Land won awards for best songs created for visual media. The late Carrie Fisher was awarded a Grammy for Best Spoken Word Album for her audiobook of her memoir The Princess Diarist. Overall, more than 70 different awards were given out across multiple music genres during the Grammy Awards ceremony. 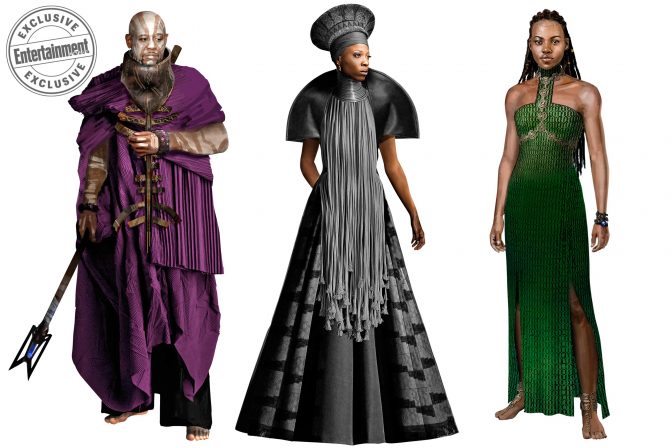 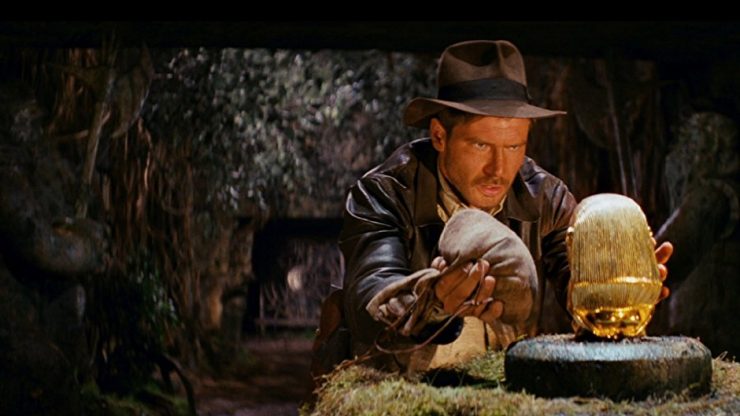 Director Steven Spielberg has lined up the upcoming fifth Indiana Jones film as his next directorial project. The filmmaker is currently planning to begin shooting Indiana Jones 5 at some point in 2019 in order to make his goal of releasing the film in 2020.

Valiant Entertainment, the company behind superheroes Quantum and Woody, Faith, Bloodshot, and more has been purchased by DMG Entertainment. DMG founder and CEO Dan Mintz announced the acquisition on Monday, January 29th, with plans to expand Valiant into film, television, and other platforms beyond comics.

Let Your Geek SideShow would like to acknowledge the life of cartoonist Addison Morton Walker, the creator of the newspaper comic strips ‘Beetle Bailey’ and ‘Hi and Lois’. He passed away on Saturday, January 27th at the age of 94.