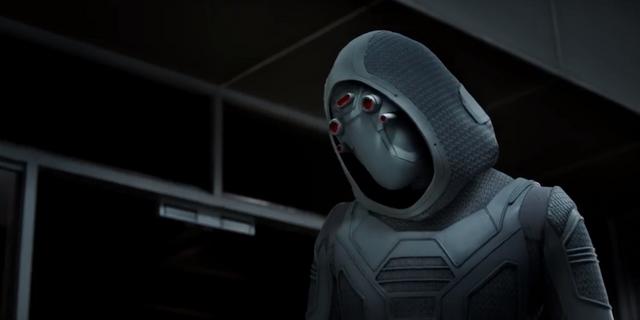 Marvel Studios has released the first trailer for its upcoming summer film Ant-Man and The Wasp. The trailer shows ex-criminal Scott Lang dealing with the fallout of his involvement with the superhero Civil War. It also shows the first looks at Hope Van Dyne in action as The Wasp, as well as the popular villain Ghost making their Marvel Cinematic Universe debut. Ant-Man and The Wasp hits theaters July 6th.

TriStar Pictures has announced that Tom Hanks will be playing Mr. Rogers in an upcoming biopic called You Are My Friend. The film is inspired by the real-life friendship between Fred Rogers and journalist Tom Junod. You Are My Friend is being directed by Marielle Heller, and does not currently have a release date. 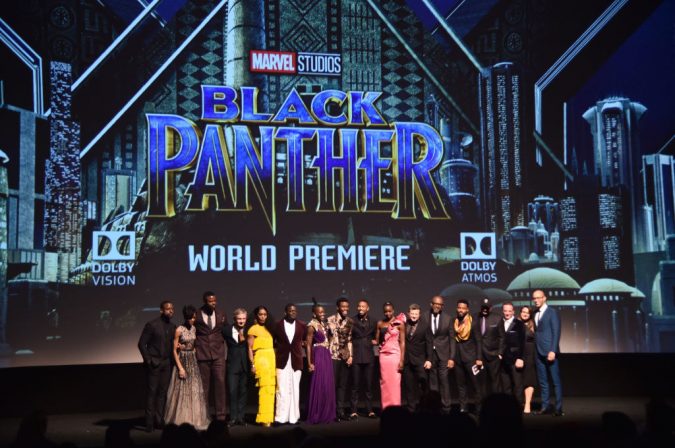 The purple carpet premiere of Black Panther was held in Hollywood on Monday, January 29th, and was streamed live on Marvel.com. Cinematic Universe stars Chadwick Boseman, Lupita Nyong’o, Andy Serkis, and more were all in attendance to celebrate the 18th release from Marvel Studios. Black Panther received initial rave reviews ahead of its domestic theatrical release on February 16th. 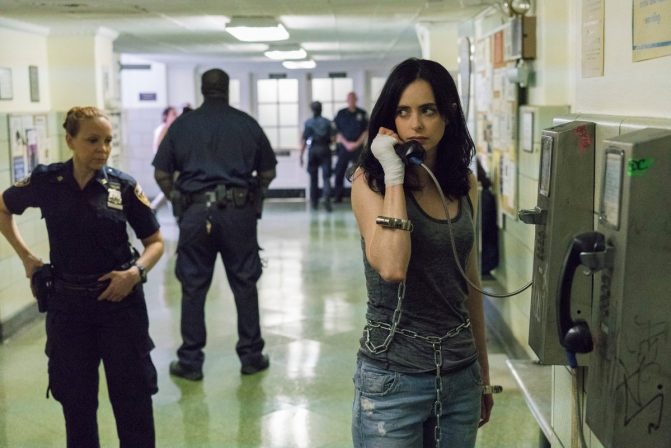 New images of Jessica Jones Season 2 have been released, and the super-powered private eye might be headed behind bars! These new images tease Jones in chains, as well as her adoptive sister Trish Walker aiming a firearm at an unknown enemy. Jessica Jones season 2 is available for streaming on Netflix beginning March 8th.

The SyFy crime dramedy Happy! has been renewed for a second season with the network. Based on a graphic novel of the same name, Happy! follows the story of a corrupt ex-cop who befriends an imaginary winged horse who changes his life forever. The news comes ahead of the Season 1 finale, which airs Wednesday, January 31st.