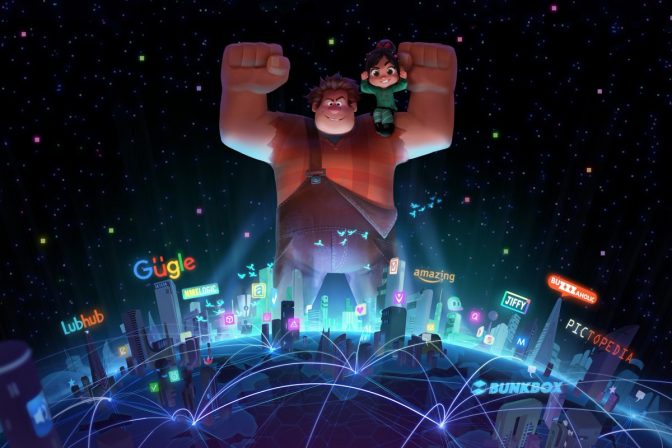 On New Year’s Day, Disney released a new teaser for the upcoming Wreck It Ralph 2: Ralph Breaks the Internet. The video shows John C. Reilly’s Ralph tearing through a banner reading 2017, revealing 2018 behind him before he runs off, embarrassed by the destruction. Wreck It Ralph 2 smashes into theaters during Thanksgiving 2018. 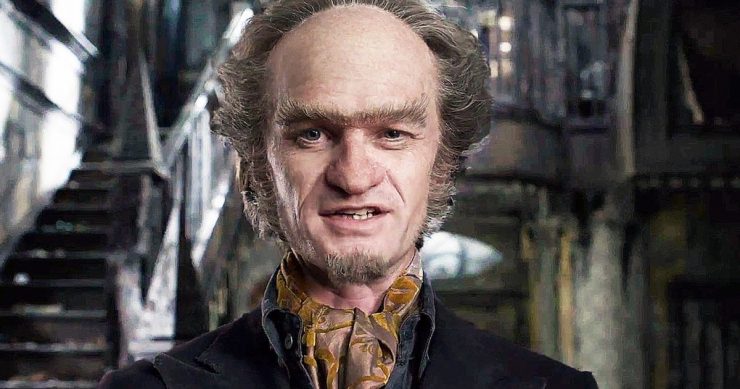 Netflix has revealed a trailer for the upcoming release of A Series of Unfortunate Events Season 2, featuring Neil Patrick Harris as the vile Count Olaf. The video features the announcement of the show’s March 30th release date, as well as a reel of first-look footage following the Baudelaire children on their latest adventure. 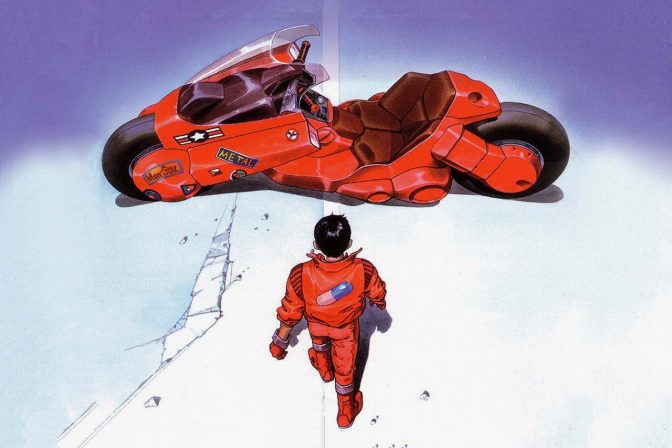 Warner Bros. Pictures’ upcoming live-action adaptation of Akira is moving forward with Martin Whist as the production designer. Whist is well known for his work on films like Cabin in the Woods, Robocop, and The Predator, meaning he is no stranger to working on projects with sci-fi elements. There is currently no release date planned for the project. 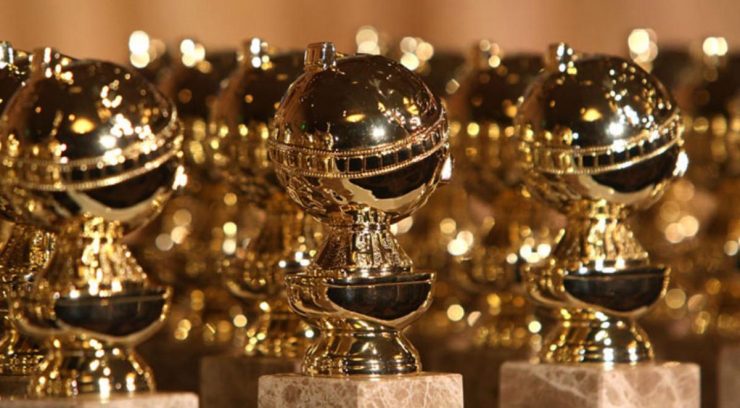 Get Pop Culture News on Your Phone With Alexa in the Amazon Shopping App!