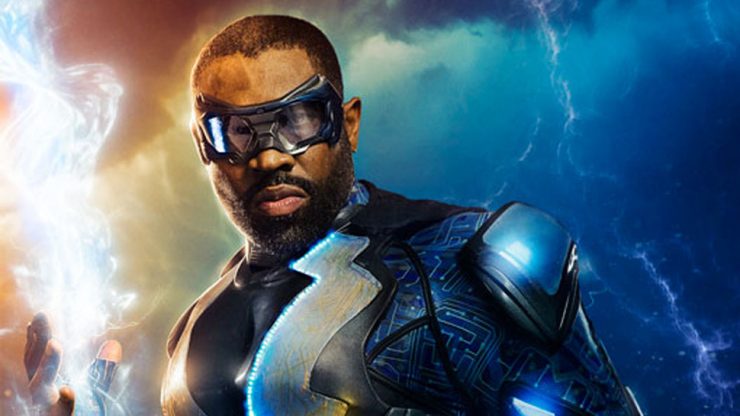 The CW network has released a new trailer for their upcoming show Black Lightning. The trailer, titled “Family Fights Back,” suggests that the retired hero Jefferson Pierce might once again don his Black Lightning disguise to protect his children, who are discovering their own superhuman abilities. Black Lightning premieres on the CW on Tuesday, January 16. 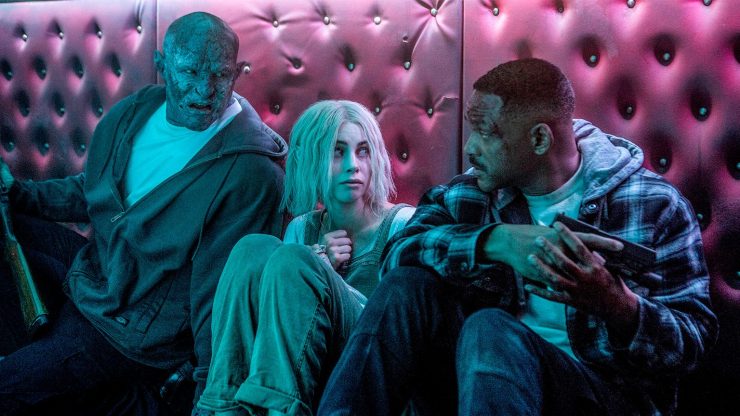 Netflix has confirmed a sequel to the recently released film Bright, an urban fantasy crime film produced by David Ayer, starring Will Smith and Joel Edgerton. Max Landis, however, will not write the sequel. Instead, Ayer is returning to write and direct, and Smith and Edgerton are set to star once more. 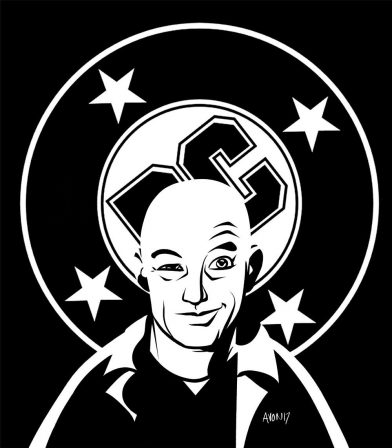 Writer Brian Michael Bendis has officially begun his contract with DC comics, which was previously announced in November. He posted an image of himself in front of the DC logo to announce the change. This transition marks the end of 17 years writing for Marvel, during which time Bendis created characters like Jessica Jones and Miles Morales. 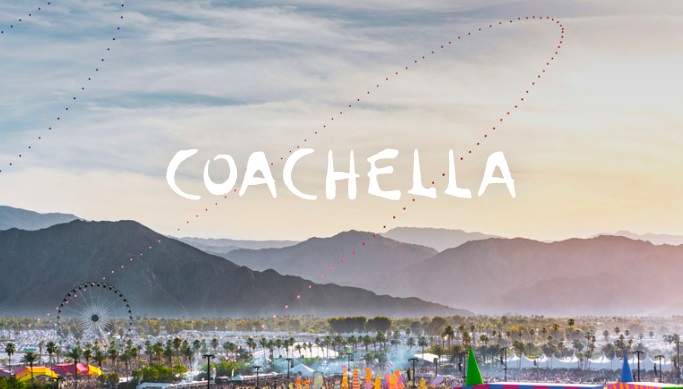 The lineup for the 2018 Coachella Music Festival, featuring headliners like The Weeknd, Beyonce, and Eminem. The festival takes place in Indio, California over two weekends in April, with over 150 different musicians performing during the music and arts event in the desert.

Britain’s Royal Mail postal service is releasing a limited edition set of 15 stamps celebrating HBO’s epic fantasy drama Game of Thrones. Ten of the stamps feature the human characters of the show, such as Jon Snow, Sansa Stark, and Tyrion Lannister, while five other stamps feature the Iron Throne and assorted nonhuman characters, like the Night King and his White Walkers.