Actress DeWanda Wise, known for her role in the Spike Lee Netflix series She’s Gotta Have It, is joining the cast of Marvel Studios’ Captain Marvel. Details on her co-starring role are scarce, but she is joining previously announced cast members Brie Larson, Jude Law, and Ben Mendelsohn. Captain Marvel opens in theaters March 8, 2019. 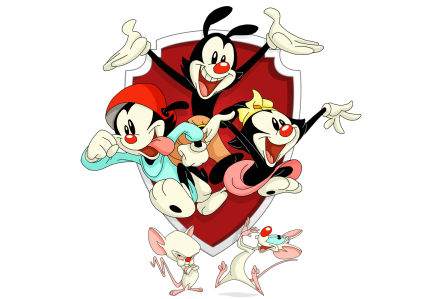 Warner Bros. and Hulu have announced their plans to reboot the classic cartoon series The Animaniacs for both new audiences and longtime fans alike. The show has received a two-season, straight-to-series commitment from the streaming service, and new episodes are set to premiere in 2020.

Fox network has confirmed that the X-Men inspired drama The Gifted has been renewed for a second season. The show was the no. 3 new drama of the 2017-2018 season, and featured mutant characters like Blink, Polaris, and Thunderbird. The two-hour finale for season 1 airs on Monday, January 15. 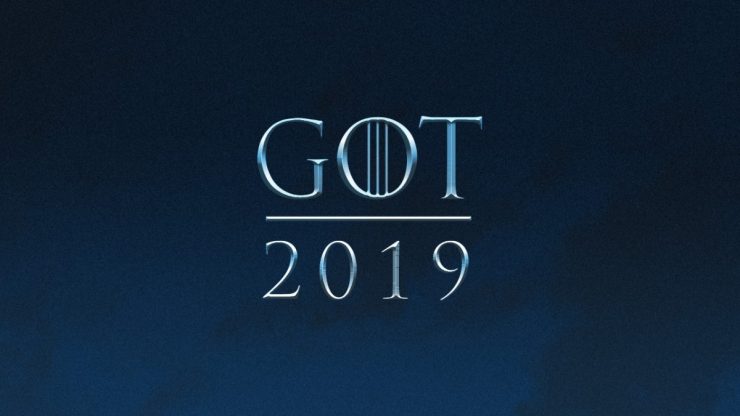 Winter is coming…eventually. HBO has just announced that the eighth and final season of the Game of Thrones will not air until 2019. While many fans assumed the epic fantasy show would return at this late date, the network has now officially confirmed it. No specific premiere dates have been released for the remaining six episodes.