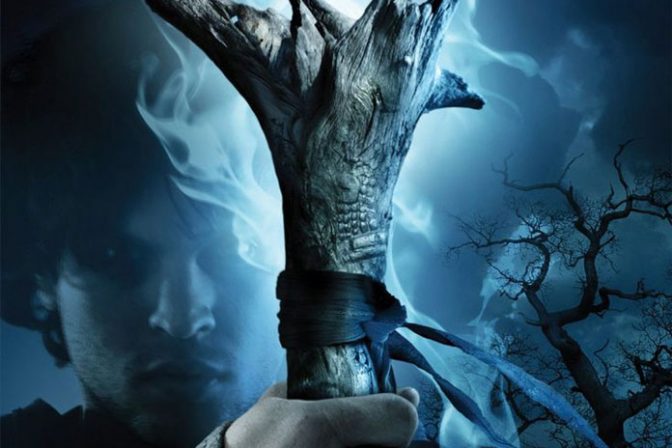 Director Ridley Scott is currently in talks with Disney to head a film adaptation of The Merlin Saga, based on T. A. Barron book series. The Merlin Saga follows the story of the fictional wizard who would go on to be a mentor to the legendary King Arthur. 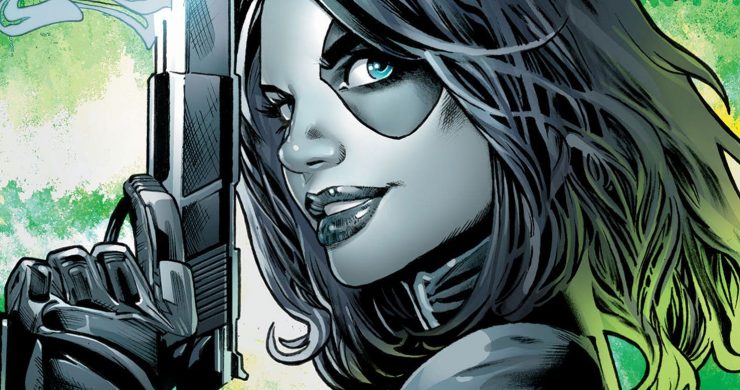 Marvel has just revealed that acclaimed writer Gail Simone, along with an unannounced artist, will be tackling an all new Domino solo series in April 2018. This is the first ongoing series for the chance-manipulating mutant, and fans are promised, “risqué, hardcore action,” as Domino must fight for her life against Marvel’s other most ruthless mercenaries.

FX has ordered a 10 episode series of Mayans MC, a spin-off of the show Sons of Anarchy. This new series from Kurt Sutter and Elgin James will focus on the pivotal Mayans gang featured in the original drama. Mayans MC is expected to premiere later this year to coincide with the 10 year anniversary of the 2008 premiere of Sons of Anarchy. 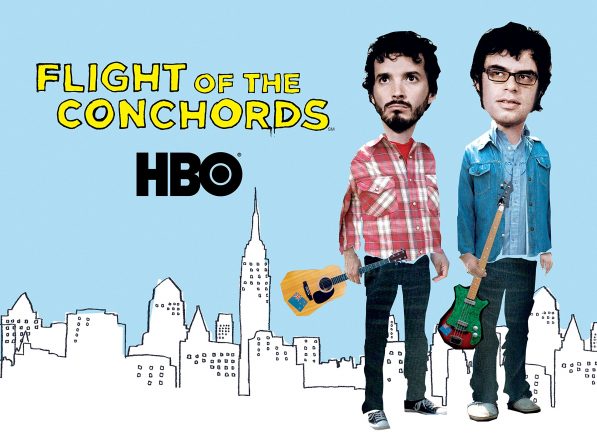 Jemaine Clement has confirmed that Flight of the Conchords will have a 2018 HBO special to coincide with the group’s European tour dates. He has also confirmed that there is a US television adaptation of What We Do In The Shadows, a humorous mockumentary film following four vampire roommates, in the works. No release dates have been given for either project.

Following news that the showrunners Bryan Fuller and Michael Green have departed the STARZ series American Gods, actress Gillian Anderson has announced that she does not intend to return for a second season as the goddess Media. Star Kristin Chenoweth, who played the goddess Easter, has also considered departing in the wake of the directorial shakeup. 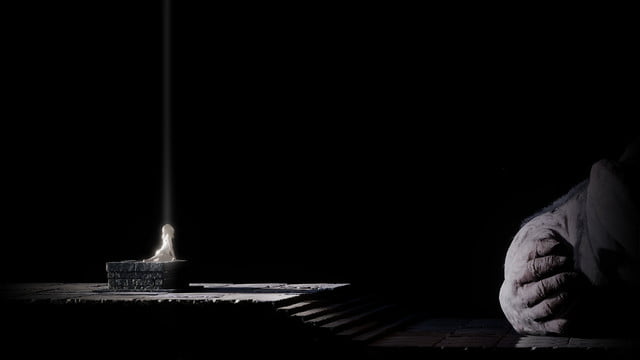 Game developer Fumito Ueda has recently teased fans with a new image from a possible upcoming project. His studio GenDesign has previously developed acclaimed games Shadow of the Colossus and The Last Guardian. The image shows a woman on a platform, staring at the shadowed figure of a large, humanoid creature. No further details are known at this time.