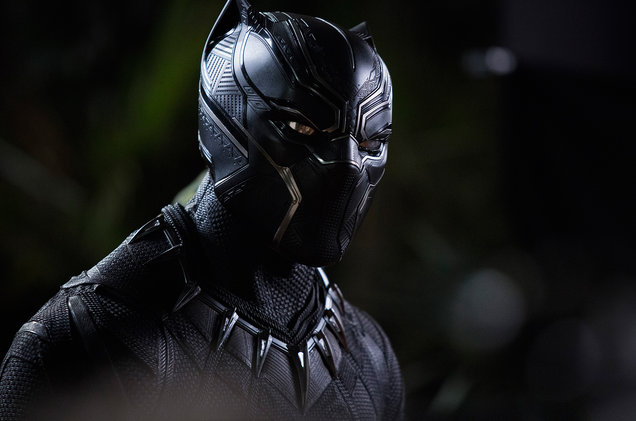 Black Panther is still the king of the box office, after its 4th straight week in the #1 spot. The film has officially crossed $1 billion worldwide and has broken numerous records for Marvel Studios. Black Panther is currently the second-biggest superhero film of all time, behind only The Avengers. 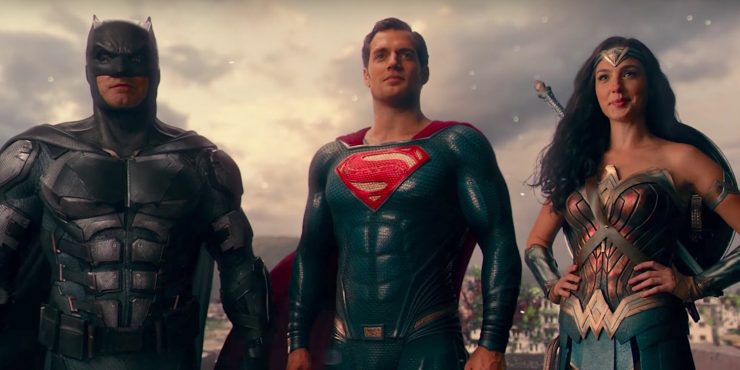 Warner Bros. has released a retro-themed new trailer for the Justice League home release. The trailer parodies old commercials for the 1970’s Super Friends cartoon, with visual filters to make the action look like a classic VHS. Justice League will be released on DVD and Blu-Ray on March 13th. 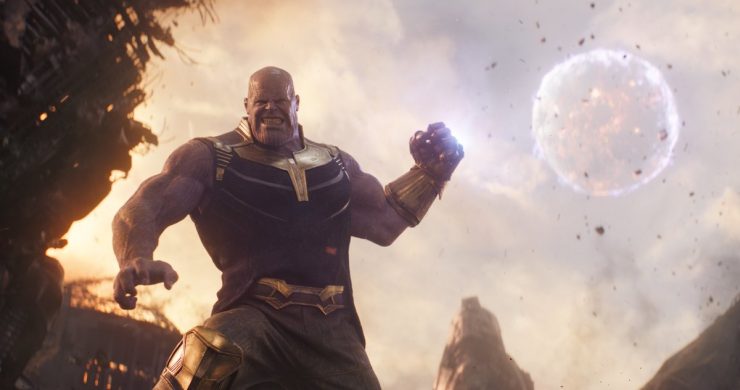 An ominous new television spot for Avengers: Infinity War teases that the end is near. While the trailer itself does not show any new footage apart from the “end is near” soundbite, it is the first to advertise the film’s new release date of April 27th, since Marvel Studios made the massive announcement to bump up the film’s premiere worldwide. 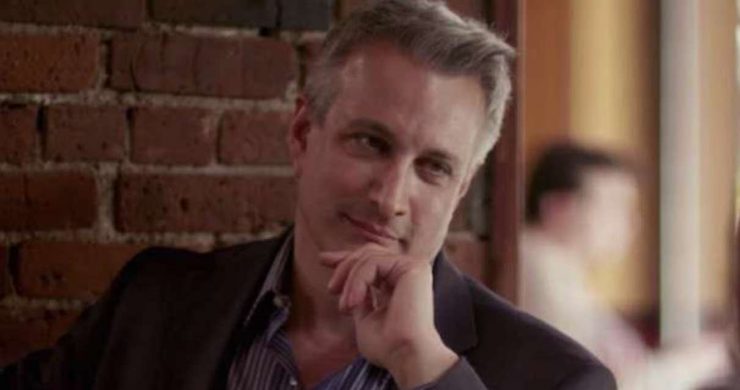 The upcoming Netflix series inspired by Sabrina the Teenage Witch has added a new principal cast member. Actor Bronson Pinchot is set to star as the villainous Principal George Hawthorne, a major antagonist for Sabrina. The Chilling Adventures of Sabrina series does not yet have a Netflix premiere date. 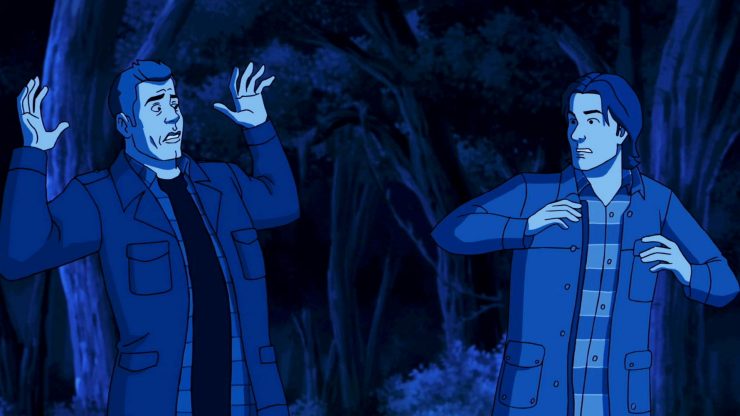