Legendary actor Mark Hamill will receive a star on the Hollywood Walk of Fame on March 8th. Best known for his roles in Star Wars and Batman: The Animated Series, Hamill will be honored at a ceremony in front of the El Capitan Theater, and both George Lucas and Harrison Ford will help emcee the event. 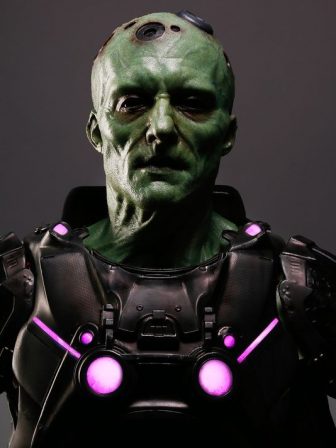 A new trailer for SYFY’s upcoming Krypton series has revealed a first look at the classic Superman villain Brainiac. Actor Blake Ritson will portray the green-skinned super-genius in the Superman prequel series, which will explore the legendary planet two generations before its eventual destruction. Krypton premieres on March 21st.

Danger, Will Robinson! Netflix has announced a premiere date of April 13th for a 10-episode relaunch of Lost in Space, the classic 1960’s sci-fi show. The show is set 30 years in the future, and a new teaser features the Robinson family becoming stranded in a far off time and place, where they must fight for survival. 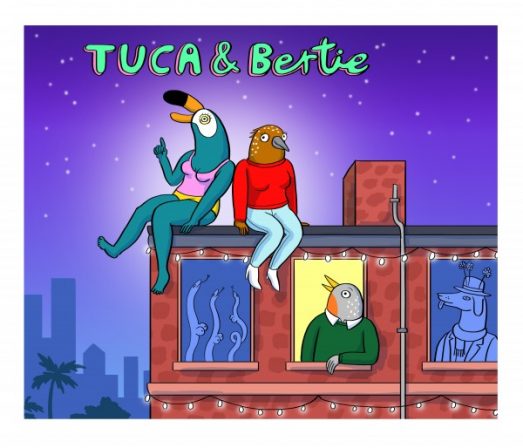 Netflix has ordered a new original animated series from the same team behind Bojack Horseman, called Tuca & Bertie. This 10-episode animated comedy follows the friendship of two 30-year-old bird women who live in the same apartment building. Tiffany Haddish will star as the carefree toucan Tuca, but no premiere date or additional cast have been announced. 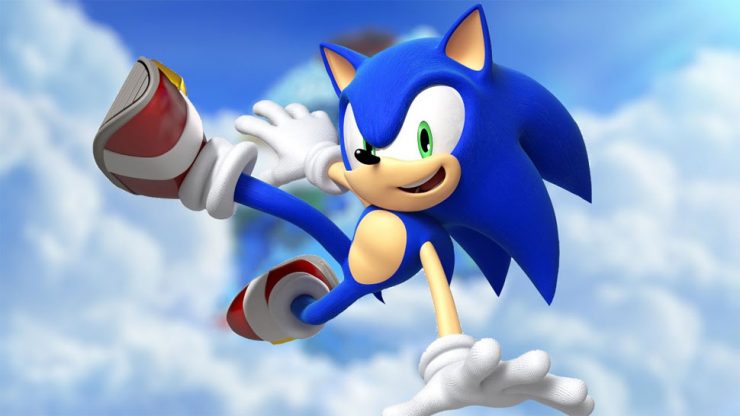 Gotta go fast! Paramount Pictures has set a release date for their upcoming Sonic the Hedgehog film, based on the popular SEGA video game character. The film will use a mix of live action and CGI to bring the famous blue blur to life. Sonic the Hedgehog races into theaters November 15th, 2019.