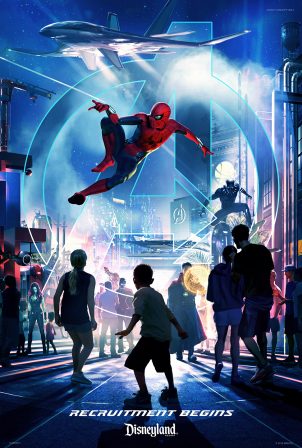 According to Marvel, a completely immersive Super Hero universe will be coming to Disney Parks in 2020. This news follows the successful launch of the Guardians of the Galaxy: Mission Breakout ride last year. New attractions and experiences featuring Spider-Man, the Avengers, and more will now be added to Disney’s California Adventure, Disneyland Paris, and Hong Kong Disneyland. 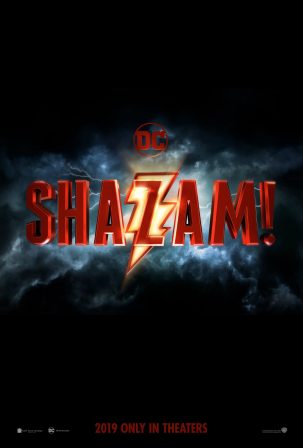 The official logo for DC’s upcoming Shazam movie has been revealed by new official social media accounts for the film on Twitter, Facebook, and Instagram. The logo features the iconic yellow lightning bolt seen on the hero’s red costume. Shazam opens in theaters April 5th, 2019. 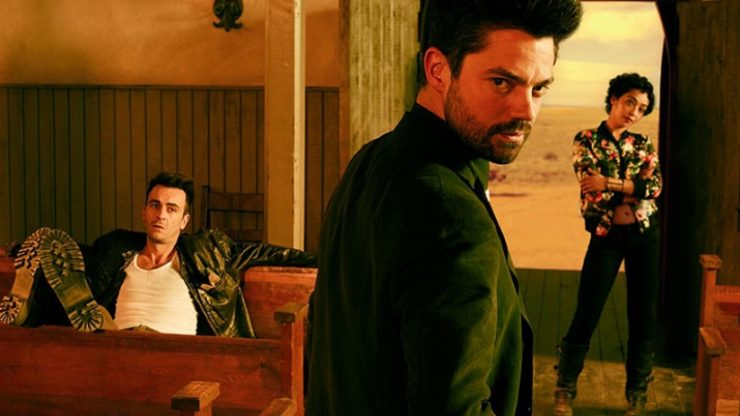 The television series Preacher has added two new recurring cast members for its third season on AMC. Actor Adam Croasdell has been cast as Eccarius, a vampire aristocrat. Actress Prema Cruz has been cast as Madame Boyd, a businesswoman. Preacher Season 3 is expected to return later this year. 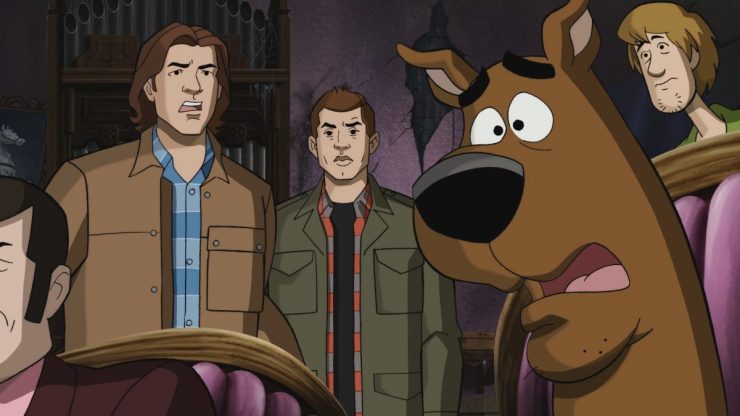 The CW network has released a new image gallery for its upcoming Supernatural and Scooby-Doo crossover, called Scoobynatural. This episode sees the characters of Supernatural transported into the classic Scooby-Doo episode “A Night of Fright is No Delight” by a magical television set. Animated chaos ensues. Scoobynatural airs on March 29th on the CW. 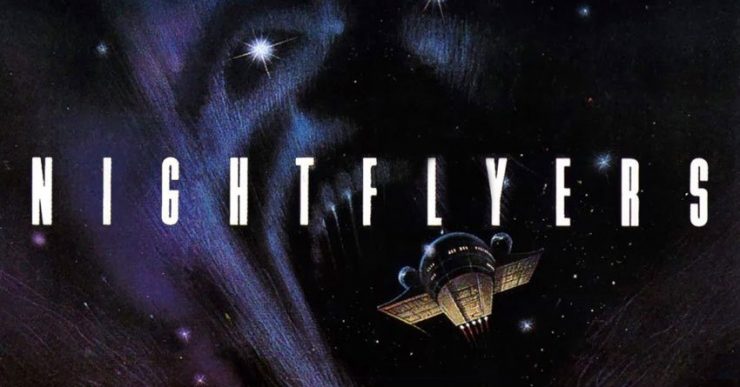 The Syfy network has released a first look trailer for its upcoming show Nightflyers. The 10-episode series is based on George R. R. Martin’s science fiction horror novella of the same name. The show seems to be created in the same vein as Alien, and even Psycho. Nightflyers will air sometime this fall on Syfy.