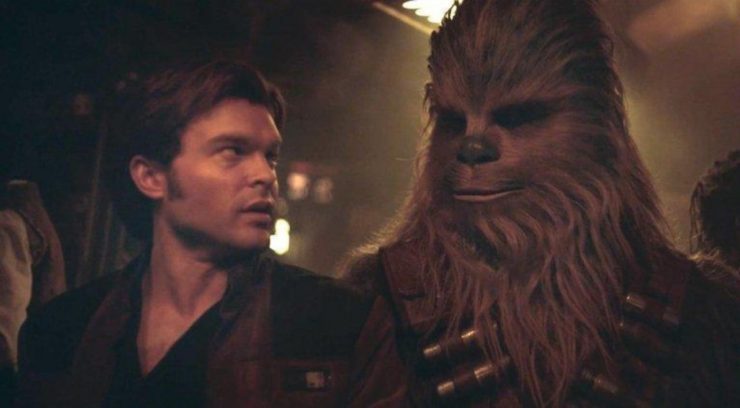 May the 4th be with you! Today is Star Wars day, so become one with the Force and celebrate all day long with a variety of Star Wars themed promotions from Lucasfilm and more. Tickets are now on sale for Solo: A Star Wars Story, so be sure to check out the newest Star Wars film when it premieres on May 25th.

Actor Chris Pratt has confirmed that Guardians of the Galaxy Vol. 3 will begin filming in 2019. In an Instagram post, Pratt said that he looks forward to filming the third movie with his co-stars next year. Plot details are scarce for the Marvel Cinematic Universe beyond Avengers: Infinity War, but we know that the Guardians of the Galaxy will be returning soon.

Actor Harris Dickinson has just been cast in the upcoming Maleficent 2 live-action film. He will be starring in the recast role of Prince Phillip, the love interest of Elle Fanning who was played in the first film by Brenton Thwaites. Production for Maleficent 2 begins later this year. 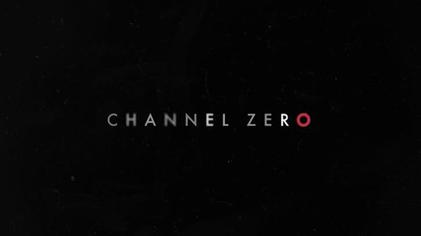 Syfy has revealed the title and main cast for season 4 of its horror anthology series Channel Zero. The new season will be titled The Dream Door, based on a horror story originally posted on an internet forum titled “The Hidden Door”. Channel Zero: The Dream Door will star Brandon Scott, and Maria Sten, and premieres on Syfy later this year. 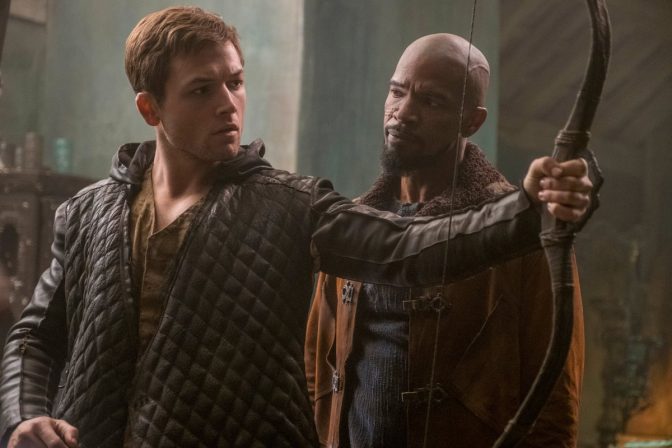 Lionsgate has released the first teaser trailer for its upcoming live-action film Robin Hood. The film is a slightly grittier take on the classic story, trading medieval merriment for military action. Robin Hood stars Taron Egerton as the bandit hero, Jamie Foxx as Little John, and Ben Mendelsohn as the wicked Sheriff of Nottingham. The film opens in theaters on November 21st.

Geek Headlines- Free Comic Book Day, What We Do in the Shadows, and More!