The world premiere of the Justice League took place in Hollywood on Monday night, uniting the League on the red carpet for a superhero-studded event. 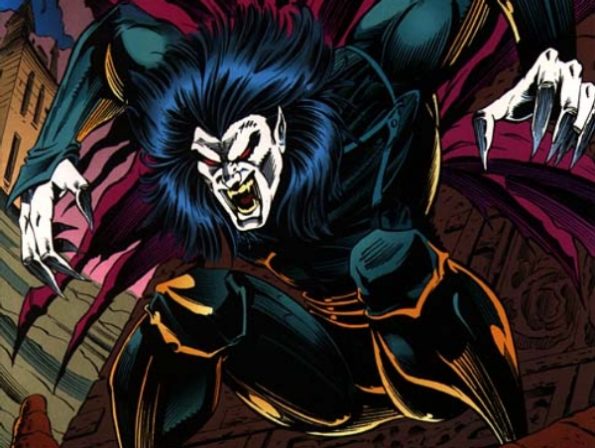 This undead antihero first appeared in Amazing Spider-Man #101, after Dr. Michael Morbius made a disastrous attempt to cure his rare blood disease and ended up with a strain of pseudo-vampirism. Writers Burk Sharpless and Matt Sazama have just submitted a screenplay to Sony for the Morbius project, following their work on the recent Power Rangers reboot. 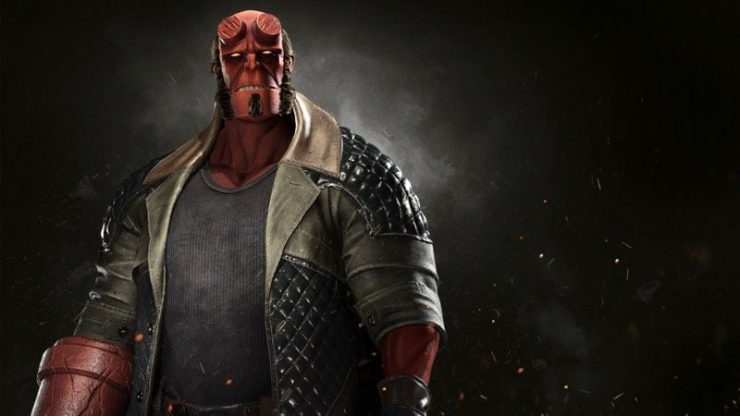 In video game news, Hellboy has joined the roster of the Injustice 2 video game by way of DLC, following character additions like Mortal Kombat’s Sub-Zero and DC’s Starfire.

Injustice 2, a fighting game published by Warner Bros., takes place in an alternate DC universe that pits heroes against one another after the fall of Superman’s evil regime against crime.  The big red paranormal investigator enters the fray with a revolver and his Right Hand of Doom to combat heroes like Superman, Wonder Woman, and Swamp Thing. 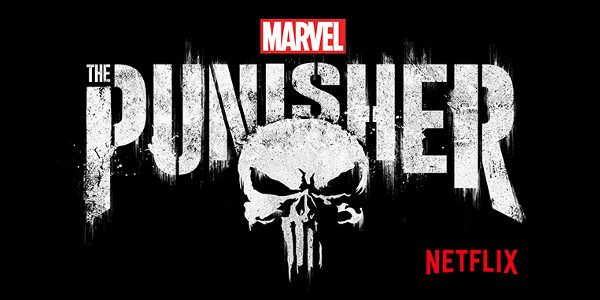 Marvel’s The Punisher series will launch on the Netflix streaming service this Friday, November 17th, at midnight.

Spinning off from Frank Castle’s appearance in Daredevil Season 2, this series will feature the vigilante on his path to vengeance against the people responsible for the death of his family.  Fans will be able to binge-watch all 13 episodes as soon as The Punisher goes live on Netflix.

This has been your pop culture news update! Don’t forget to Let Your Geek SideShow!

Witness the Terrific Ten Team Up on Jimmy Kimmel Live