Netflix has purchased the rights to a new project produced by Josh Gad called “Super-Normal”, with Gad, Daisy Ridley, and Luke Evans attached to star. It aims to be a subversive and comedic take on the superhero genre. 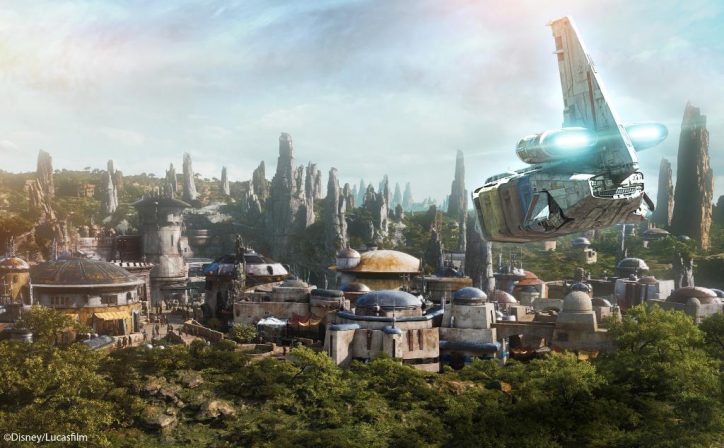 Disneyland and Hollywood Studios guests visiting the Star Tours attraction will get their first look at the new Star Wars planet Batuu, a bustling port of adventurers and rogues coming in 2019 as a part of the Galaxy’s Edge experience. 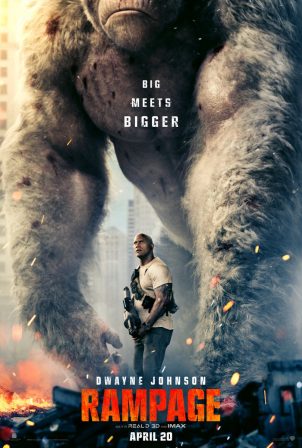 The first trailer for Rampage starring Dwayne “The Rock” Johnson has released. The upcoming 2018 action adventure film is loosely based on a video game series, and involves genetically mutated giant animals tearing across the country in, you guessed it, a Rampage. 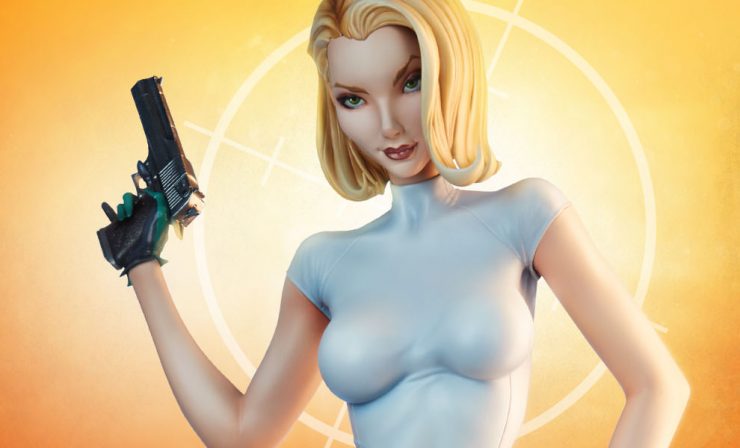 The film company behind the Resident Evil movies has acquired the film rights to Danger Girl, the hit 90’s comic series that follows three female secret agents fighting to keep mystical objects out of the hands of the evil Hammer Syndicate.

Quiz: Which Member of the Justice League are You?