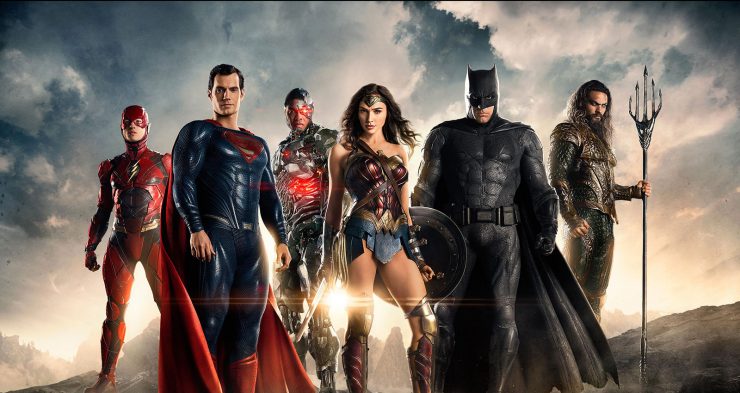 He’s hunting for revenge- Marvel’s The Punisher is now streaming on Netflix. All 13 episodes are currently available to watch with your streaming subscription. 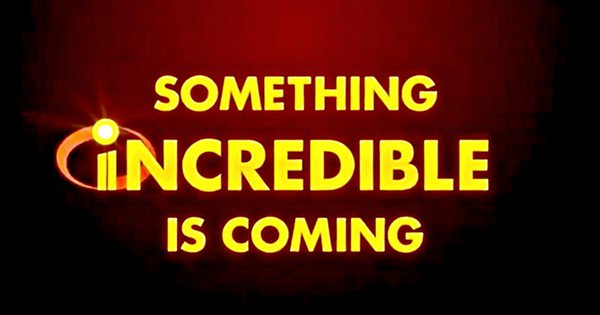 Disney-Pixar teased the arrival of the first official trailer for The Incredibles 2, which heralds the return of the animated super-family nearly 14 years after the original film’s debut.